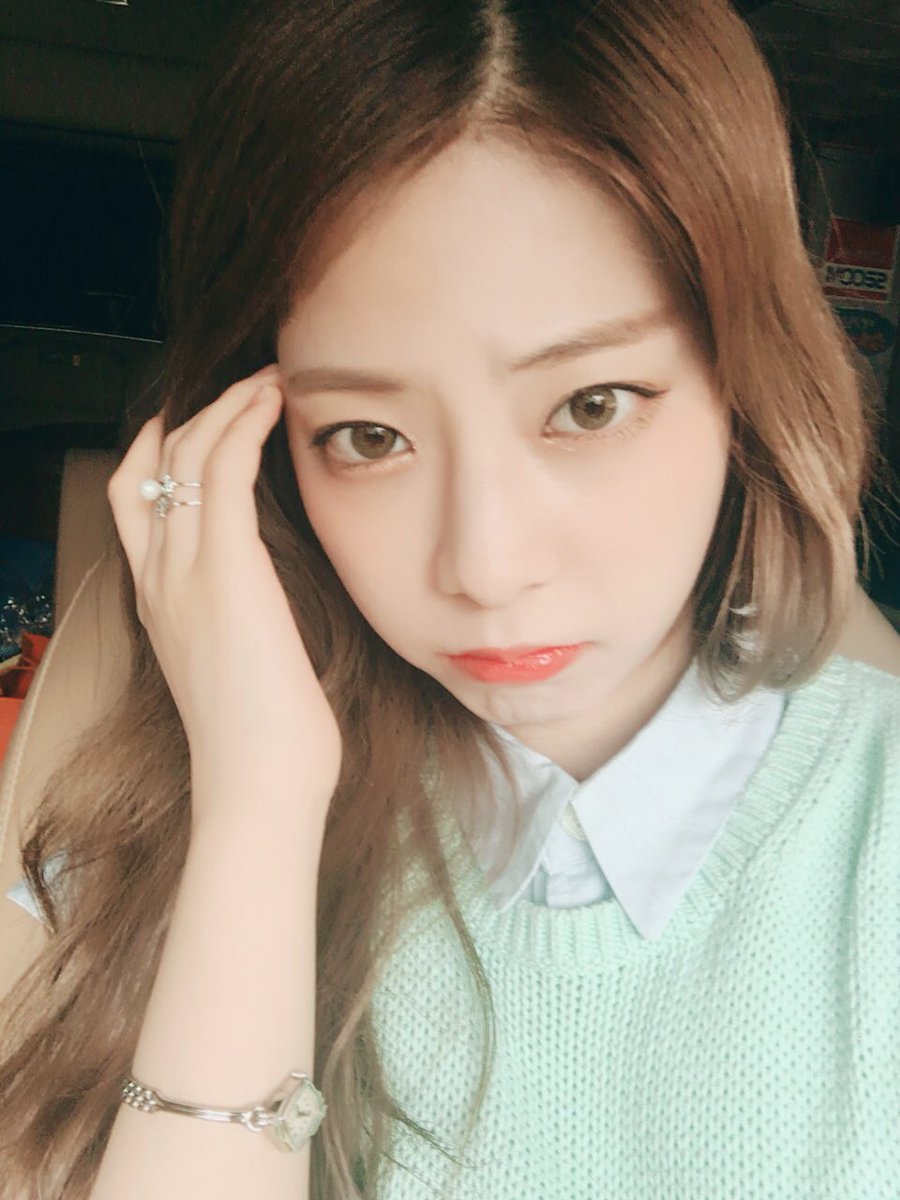 After talking about her recent departure from FNC Entertainment on a radio show, singer Juniel has taken to Twitter to make sure there are no misunderstandings about her comments.

While on SBS Power FM’s radio show “Kim Chang Ryul’s Old School” on July 19, Juniel talked about her new single “Pisces.” This track is the first that she has released under her new agency C9 Entertainment, after deciding not to renew her contract with her longtime agency FNC Entertainment in January.

On the show, Juniel said that she’s happy to have the opportunity to make a comeback with a song that she wrote herself. “I often hear people say that my complexion is better after I moved companies,” said Juniel. “They say that I look happy, and I am happy.” 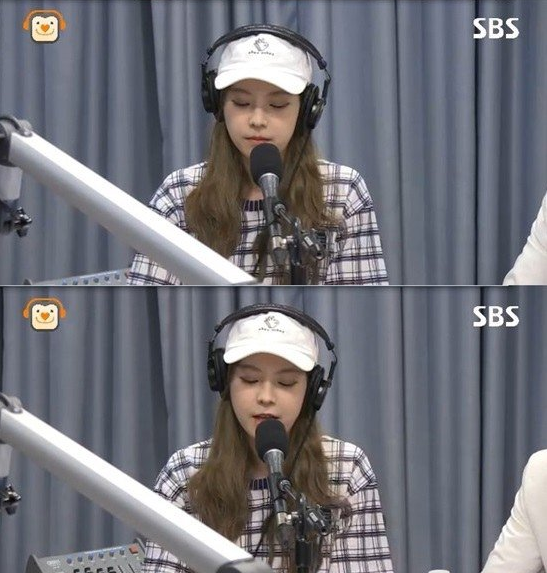 Many netizens took this to mean that she had ill feelings towards her old agency, and have joked in reply about the agency’s reputation of poorly managing its artists.

However, on July 20, Juniel posted on Twitter, “I didn’t mean that I looked happier because I left FNC, but rather I wanted to say that it was good that I’m able to sing my own songs after the change in agencies.”

“I don’t have any bad feelings towards FNC,” she clarifies in her tweet. “CEO Han Sung Ho, that’s not what I meant. Don’t misunderstand, everyone.”

What do you think about Juniel’s comments?