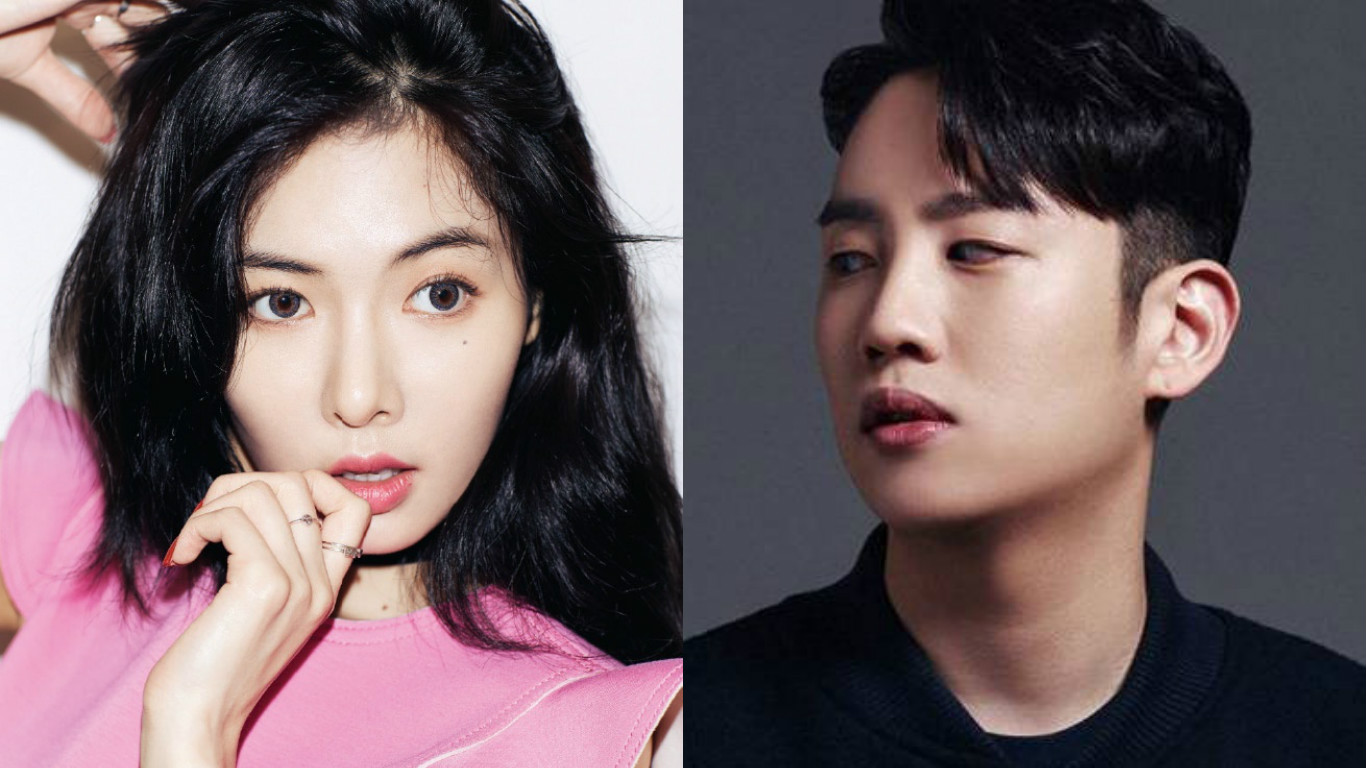 Rapper Hanhae will be part of HyunA’s solo comeback album!

On July 21, HyunA’s agency revealed, “Rapper Hanhae features on HyunA’s album track ‘Wolf.’ HyunA didn’t know him personally, but while contemplating whom we would bring on as a feature, [Hanhae] naturally came to mind as he is getting popular these days.”

The agency continues, “All the people who have featured with HyunA thus far have done well. We think that this will set a good trajectory for both HyunA and Hanhae.”

HyunA recently wrapped up filming the music video for her title track and will be making her solo comeback on August 1.

HyunA
Hanhae
How does this article make you feel?