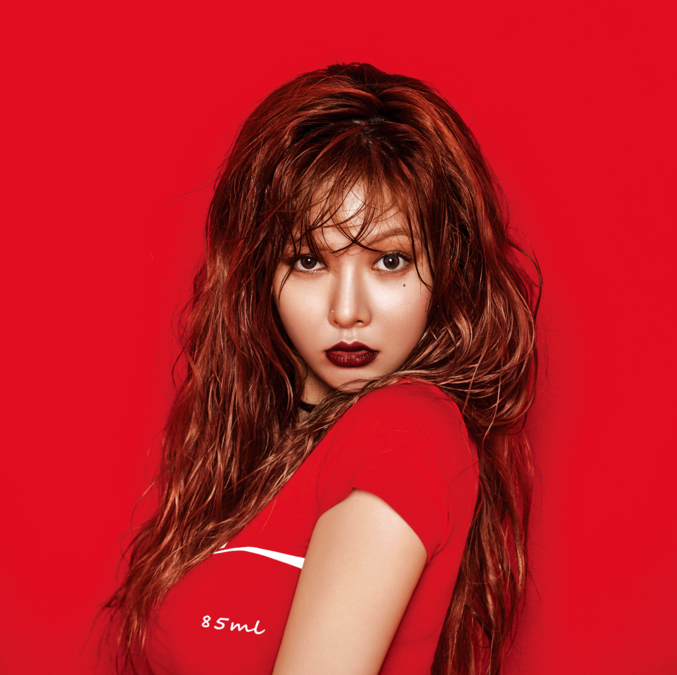 Singer HyunA is currently recording her own solo reality show.

On July 21, a small audience followed HyunA as she was recording for her reality program, “HyunA’s X19 Gaze” (tentative title). The show will be highlighting HyunA’s first solo album since 4Minute’s break up.

“The broadcaster is up for debate and we are in the middle of discussing an organized plan. We are planning to match it up with her comeback for an early August broadcast,” officials explained.

HyunA is releasing her mini album on August 1, with one of her songs titled “Wolf,” featuring rapper Hanhae.