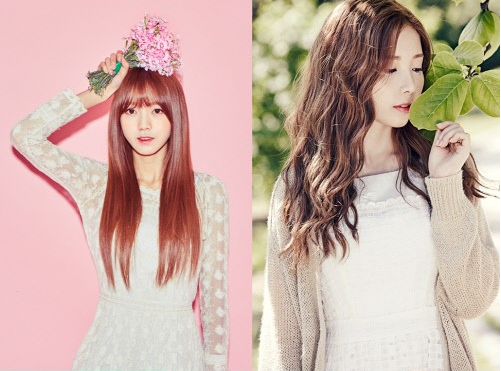 After the end of “Produce 101,” fans made an imaginary project group consisting of five eliminated contestants, and Loen Entertainment has responded to the fan love; the five members are currently at work on an album, which is slated for release sometime mid-August.

Production investment team manager Hwang Tae Yeon from Loen said, “I.B.I is truly a group made by the public. In order to create this opportunity for these members, who are looking forward to their own debuts, we worked in conjunction with everyone’s agencies to align schedules and opinions, and recently made the final decision.”

Loen’s Choi Jae Woo said that rather than marketing for the song, they are focusing on introducing each member, and making their music heard one more time.

Produce 101
Loen Entertainment
How does this article make you feel?