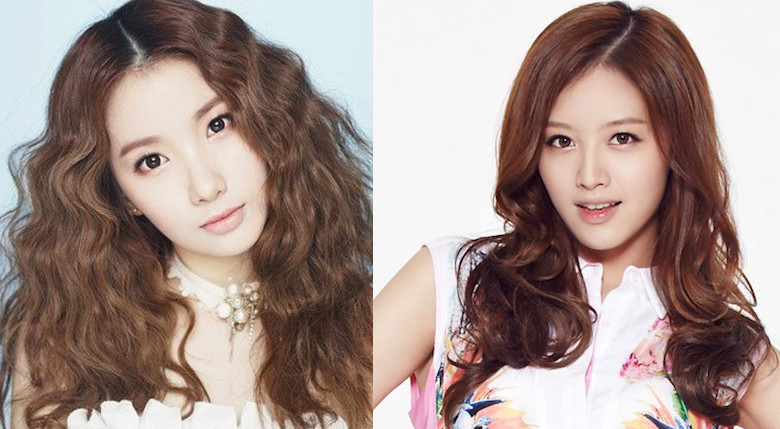 Rainbow’s Jisook has revealed how she first encountered and befriended leader Jaekyung.

On July 21, the singer sat down for a chat with Park Myung Soo and fellow guest, actress Park Eun Ji, on “Park Myung Soo’s Radio Show.”

During the KBS program, Jisook discusses the backstory of her debut and says, “At first I thought our agency president was a scammer. He was a stranger who just told me to come over when we met.”

She continues, “The next day, he called and asked if I was coming, so I went. That’s how I became a trainee to become a part of Rainbow.”

Jisook then discusses her first impressions of the members and fondly recounts, “Jaekyung seemed very professional. She told me, ‘You may come to the practice room tomorrow.’ It turned out that before I arrived, members have often left and been replaced. Two days later, I slept over at the members’s house and we grew in tune with one another.” 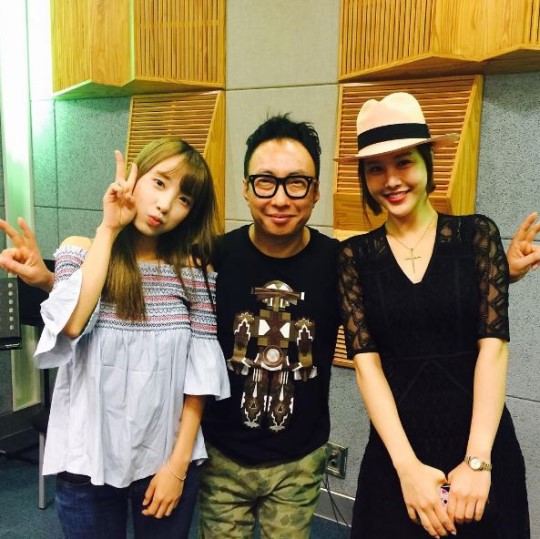 Jaekyung
Rainbow
Jisook
How does this article make you feel?