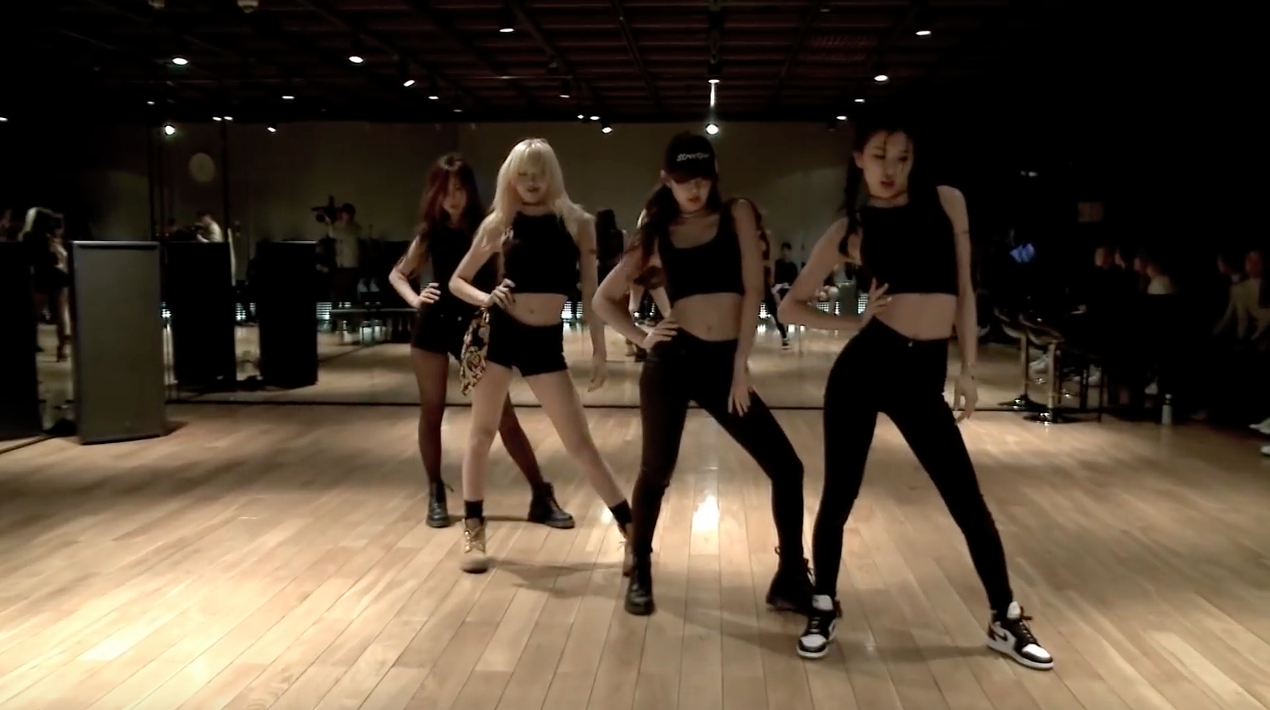 The video surpassed 4 million views on July 21, 16 days after it was released. At the time of publication, it has reached an impressive 4,181,979 views.

Despite the fact that the group has yet to debut, the excitement over BLACKPINK is evident in the huge number of dance covers and reaction videos that fans have produced already.

Meanwhile, the girl group has filmed three music videos for an upcoming song from their album which producer Teddy worked on for two years. YG Entertainment previously announced that BLACKPINK will continuously drop their singles until December, with the first due in July.

While waiting, don’t miss out on the fierce practice video below!