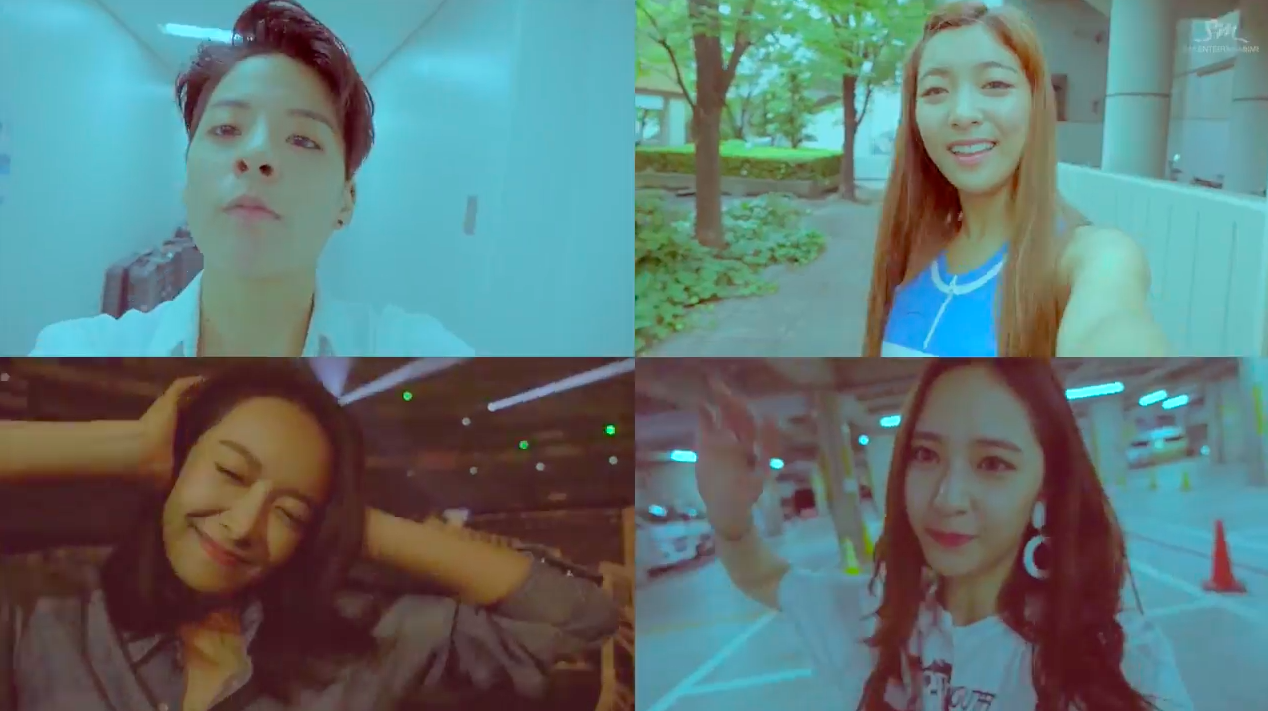 Watch: f(x) Drops “All Mine” MV For SM STATION

The members of f(x) are the latest artists to release a track through SM Entertainment’s digital music channel SM STATION!

On July 22 at midnight KST, the four-member group released the music video for their new song “All Mine,” which was produced by LDN Noise. The music video was directed by member Amber, and features individual videos of Amber, Luna, Victoria, and Krystal that they appear to have filmed while at their recent SMTOWN concert in Osaka.

Watch the video below, and see if you can catch the brief cameo by Super Junior-M’s Henry!

f(x) members Amber and Luna previously released an EDM track through SM STATION entitled “Wave,” while Amber also dropped her single “Borders” through the channel back in March.

SM STATION
f(x)
How does this article make you feel?