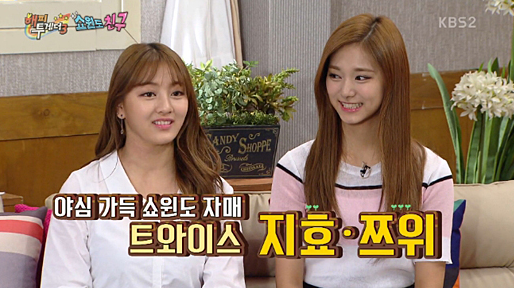 On the recent episode of “Happy Together 3” on July 21, TWICE’s Jihyo and Tzuyu came on the show and revealed their close friendship.

During the show, Yoo Jae Suk says, “I heard Tzuyu has a Korean name,” and Tzuyu replies, “Yes, I do. My Korean name is Joo Hee, which has a similar pronunciation to Tzuyu.” 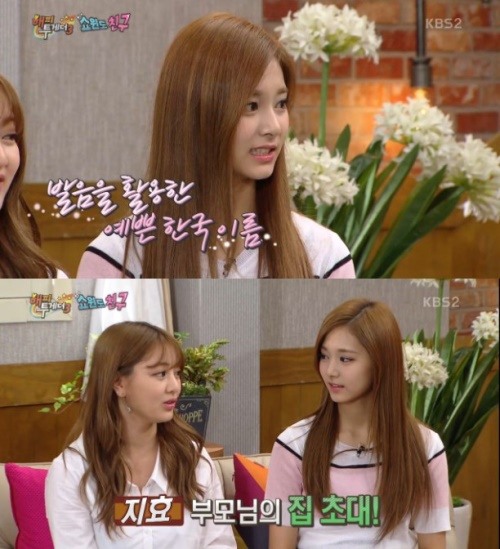 Jeon Hyun Moo adds, “I heard Jihyo looks after Tzuyu the most.” Jihyo explains, “Tzuyu is the youngest in TWICE and she came from a different country at such a young age. But despite being young, Tzuyu doesn’t express her true feelings even when she’s having a hard time. My parents like Tzuyu, too, so they would invite her over to our house.”

Tzuyu thanks her parents for doing so, saying, “Jihyo’s mother even made us breakfast.” 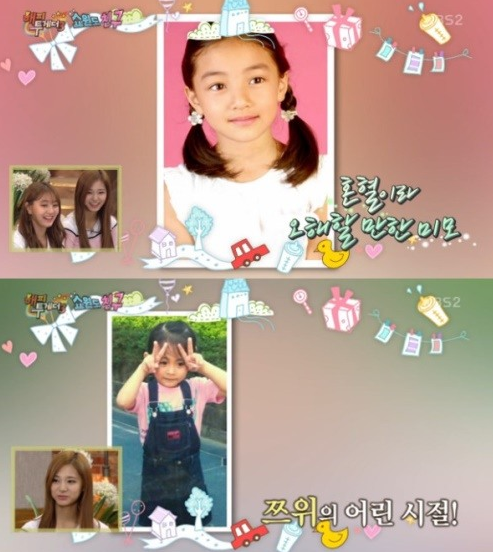 Also during the show, Jihyo and Tzuyu show off their childhood photos and impresses others with their natural beauty. 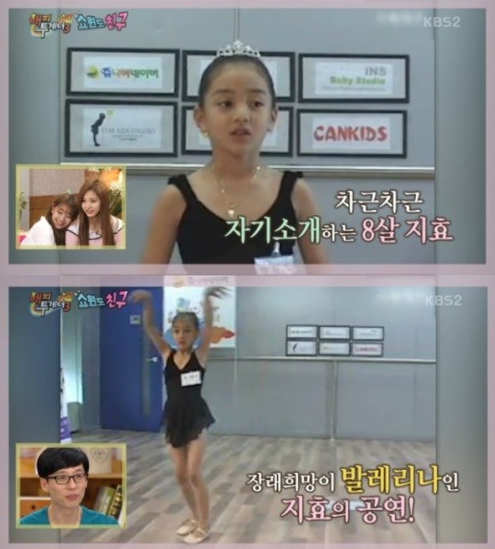 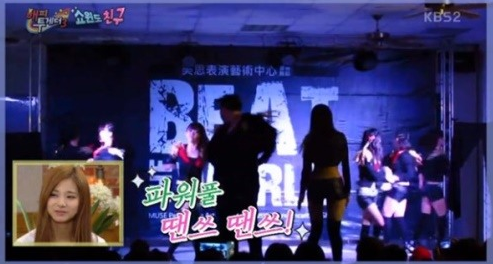 Watch the whole episode of “Happy Together” below!

TWICE
Jihyo
Tzuyu
Happy Together
How does this article make you feel?