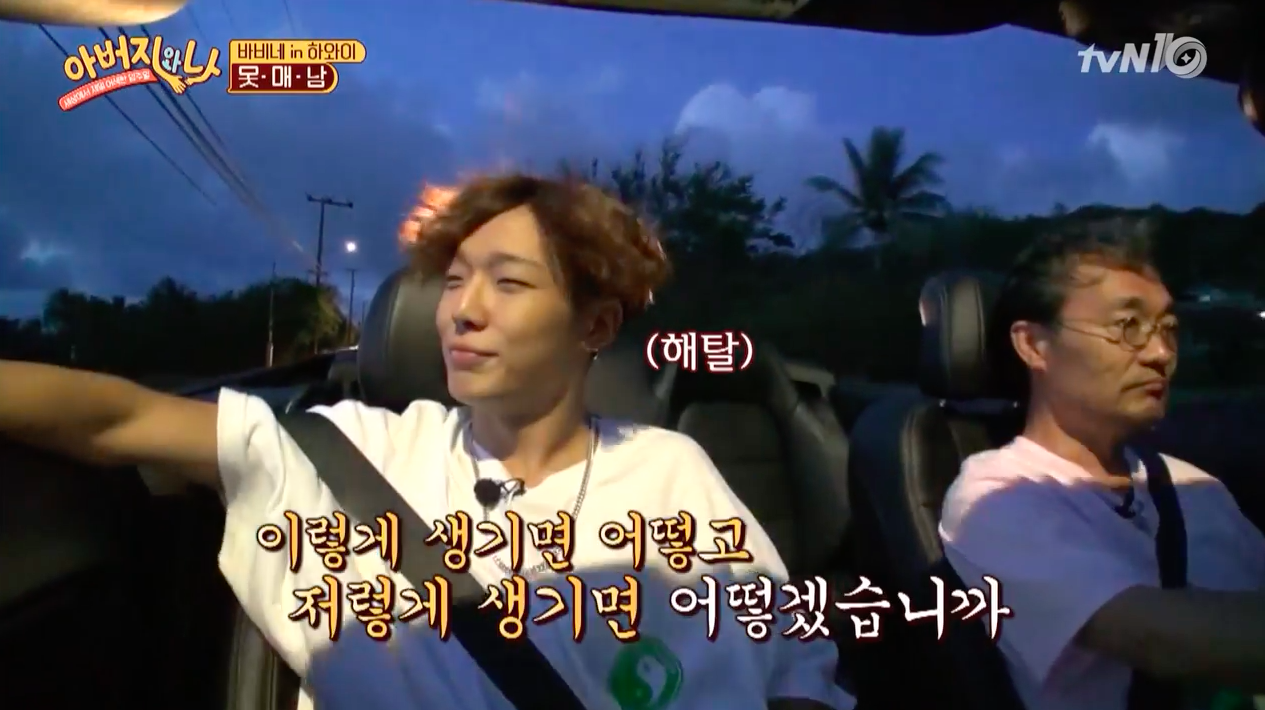 Watch: iKON’s Bobby Jokes That He’d Like To Be Handsome For Just One Day

On July 21’s episode of “Daddy And Me,” Bobby and his father chat as they continue to drive around during their father-son trip in Hawaii.

Bobby looks at himself in the camera screen, and then turns to his dad and says with a grin, “What do you think when you see comments online that say I’m ugly?” 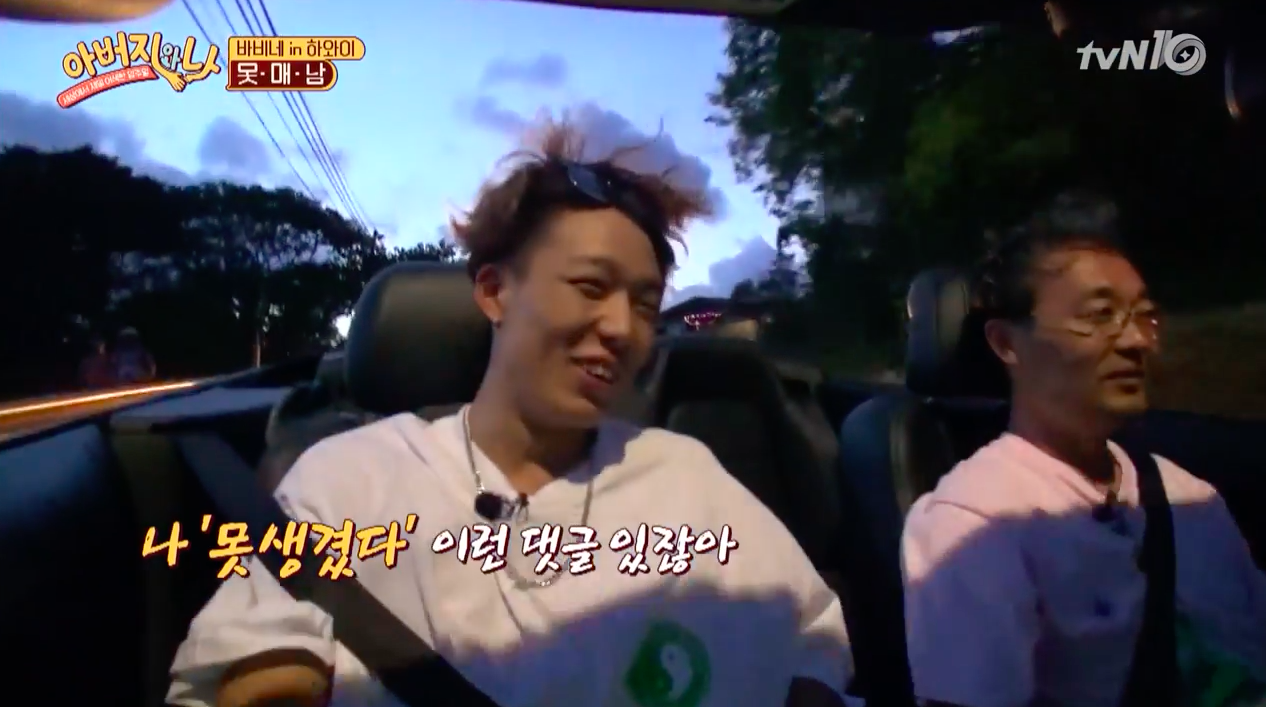 His father says he doesn’t think much of it, and Bobby says, “I don’t care much about it either.” His dad replies that he thinks Bobby is handsome, and Bobby laughs and insists he’s not.

He then smiles and turns to his dad to say, “But I want to try being handsome, just once. Just for a day. I just want to try it once!” 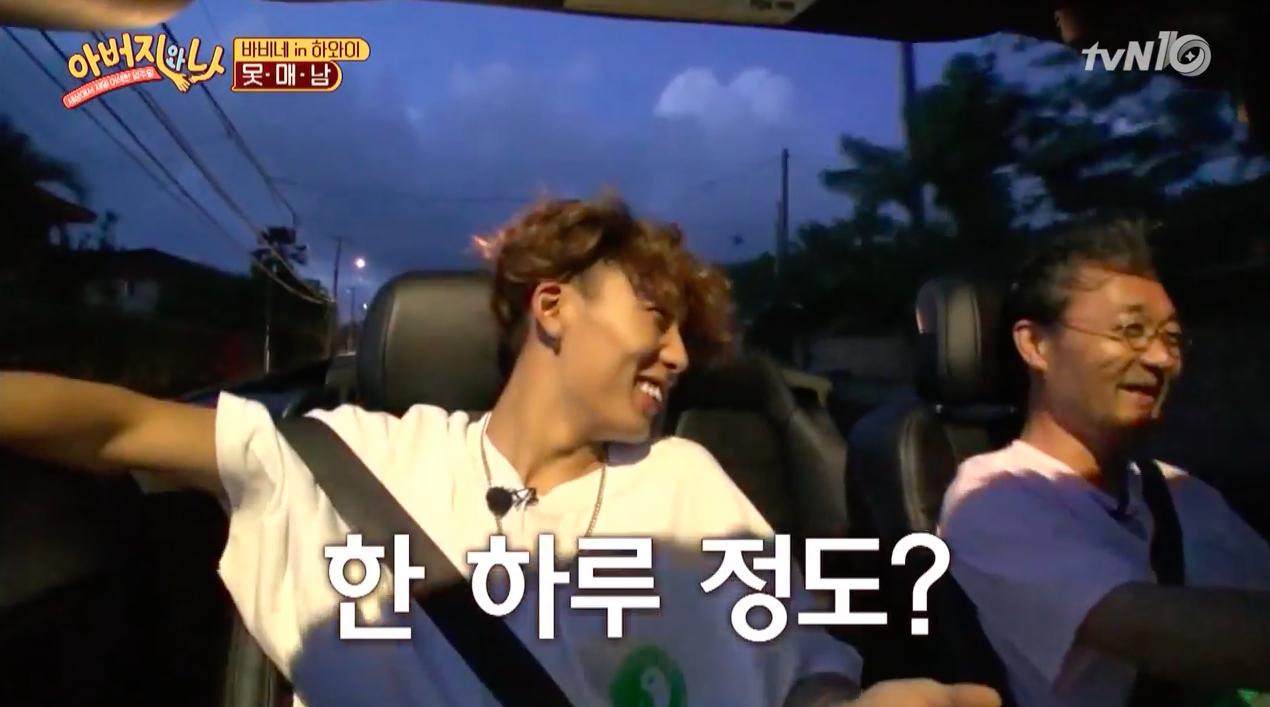 “Do you think that you have a certain charm though?” asks his dad. “Me? I totally love myself!” replies Bobby confidently. He then jokes that he thinks he’s more handsome than his older brother, even though people say they look the same. 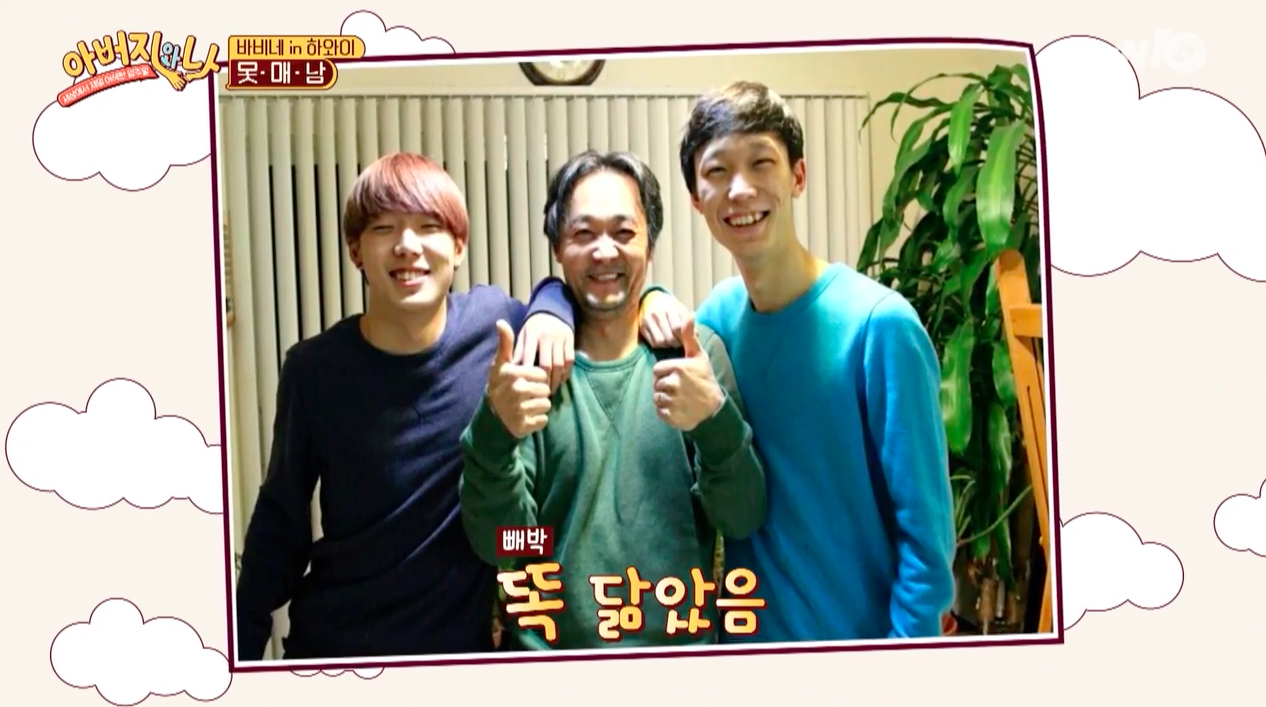 “I think that a guy’s personality is more important than his face,” says Bobby.

iKON
Daddy and Me
Bobby
How does this article make you feel?