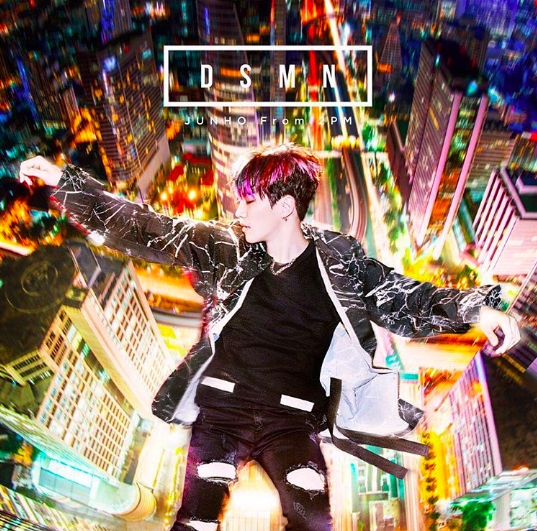 2PM member Junho is having great success with his latest release in Japan!

The mini album also made it to first place in the daily sales rankings at Japan’s largest album retailer, Tower Records.

2PM’s most recent Japanese release “Galaxy of 2PM” also shot to the top of the Oricon Weekly Chart following its release on April 27.

Junho is currently performing a concert tour in Japan entitled “Hyper,” with his next dates in Sapporo on August 13 and 14.

Support the artist by buying DSMN from YesAsia
2PM
Junho
How does this article make you feel?