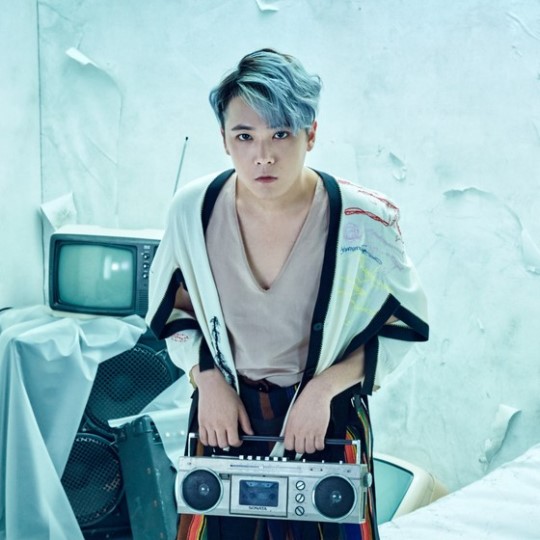 On July 21, FTISLAND made their comeback on “M Countdown.”

In a short interview, Lee Hong Ki said, “The new song is very powerful but refreshing.” The group released their sixth studio album on July 18 and are promoting the title track “Take Me Now.”

The MCs (including CNBLUE member Lee Jung Shin) ask him if he likes his image as the “rebel” of the idol industry. “It’s not bad,” he said. “It’s unique, right?” He then asks his groupmates if they think they’re nice, and adds, “That’s why I got that nickname.”

The group also talk about their other nicknames that they got on their debut and make up new nicknames for each other.

Support the artist by buying FTISLAND - Where's the Truth? from YesAsia

Update: This article has been altered from its original version to correct the name of Lee Jung Shin’s band.

FTISLAND
Lee Hong Ki
How does this article make you feel?