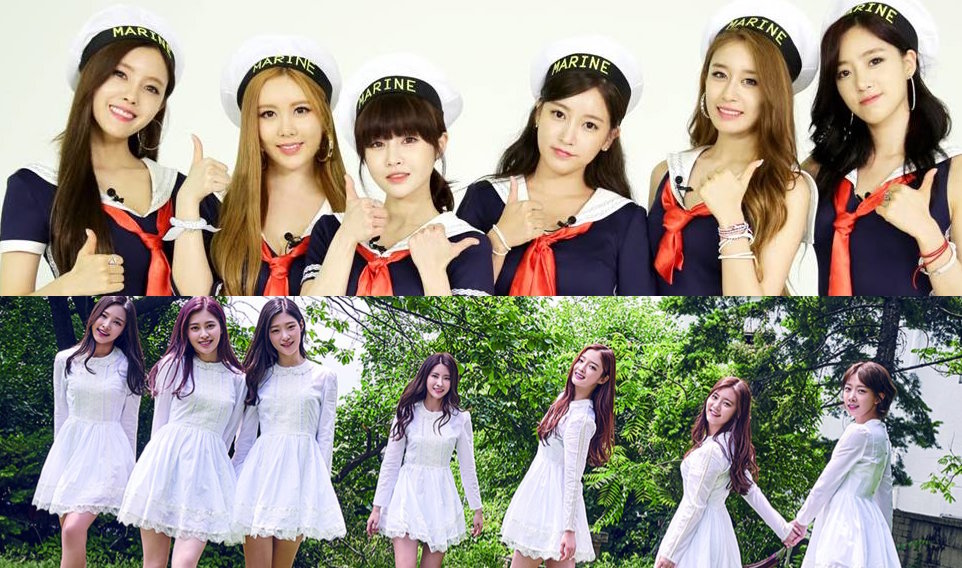 On July 22, a source from MBK Entertainment released a statement saying “Though it’s late, within the year we will be launching plans to debut a six member boy band.”

The source said, “This band will combine both skill and visuals. On July 19 on SBS MTV’s ‘The Show,’ the members contributed to arranging a rock version of DIA’s ‘On The Road’ and will continue to be a part of MBK music activities.” 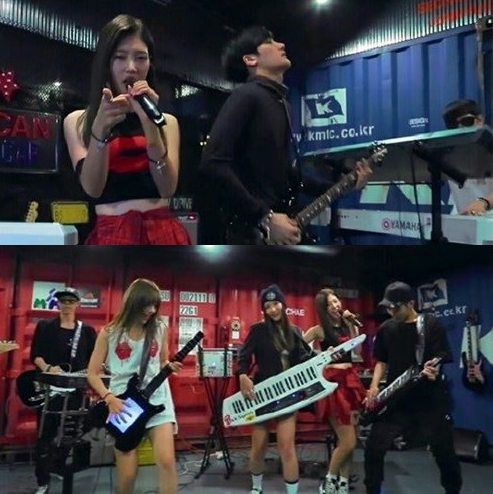 “They will not be an idol band, but they will show an aspect of rock bands filled with skill and talent. At the moment there are no concrete detailed plans for promotions as things are still up in the air,” the source continued.

MBK entertainment’s new boy band will be in a similar style as other bands FTISLAND, CNBLUE, and DAY6.

Are you excited for a new boy band?

DIA
T-ara
How does this article make you feel?