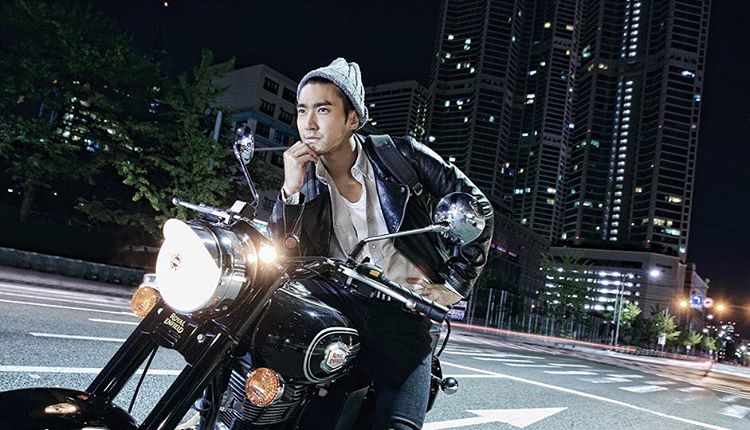 As an avid drama watcher, I am sure you have experienced the dreaded Second Lead Syndrome at least once in your life. What is Second Lead Syndrome exactly? It is that feeling of wanting the lead actress of a drama to end up with the second lead actor, perceived as the better guy. However, you know in the end that she will end up with the lead actor. I’ve been known to catch the syndrome at least once or twice a year, and it pains me that it is inevitable the second lead will end up with a broken heart. Of the many, many poor souls who’ve had their hearts broken, I present to you some of the actors known best for unrequited love. 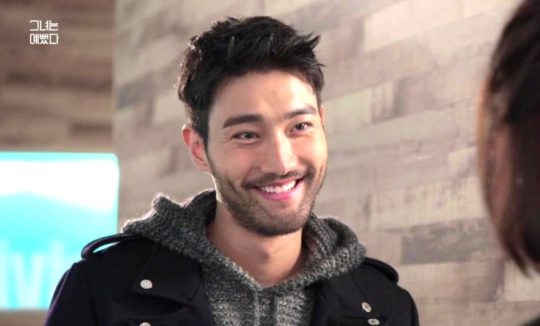 Choi Siwon starred in last year’s hit drama “She Was Pretty” as the crazy and weird prankster, Kim Shin Hyuk. His mischievousness brought on a huge wave of second lead syndrome among fans of the drama, eventually causing a huge division between watchers rooting for Shin Hyuk and those cheering on the lead male Ji Sung Joon (Park Seo Joon). It was his cheeky, adorable, and charismatic character that won the hearts of the viewers making us wish that the female lead Kim Hye Jin (Hwang Jung Eum) had chosen him instead.

Watch “She Was Pretty” here: 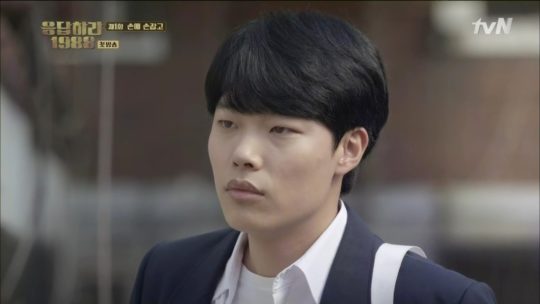 For those who are a fan of the Reply series franchise, it is known for keeping viewers guessing the identity of the husband in each drama. “Reply 1988” was no exception and many were misled into believing that the gruff but super sweet Kim Jung Hwan (Ryu Jun Yeol) would be the end game. Jung Hwan always appeared distant but in reality he was one of most observant and considerate guys from the gang. Many viewers were upset by the outcome, as he was one of the favorite characters in the drama. Despite not getting the heroine in the end, Ryu Jun Yeol went from being virtually unknown to skyrocketing in popularity overnight, landing a lead role alongside Hwang Jung Eum in “Lucky Romance.” 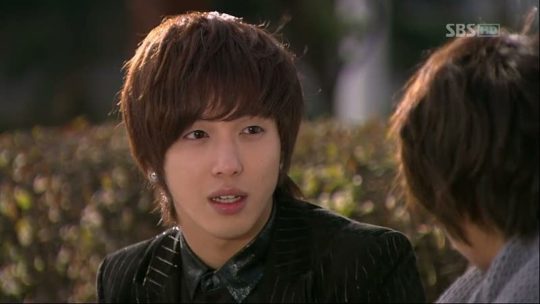 “You’re Beautiful” is a bit of an oldie but how could we forget the soft-natured, supportive Kang Shin Woo played by CNBLUE’s front-man Jung Yong Hwa? His character also pretty much helped to launch the career of the band due to his character’s popularity and the success of the drama. Even after discovering Mi Nam’s (Park Shin Hye‘s) identity, he still went out of his way to keep her secret and quietly watched over her. In all honesty, which one of us didn’t fall for the protective, gentle, and attentive Shin Woo? 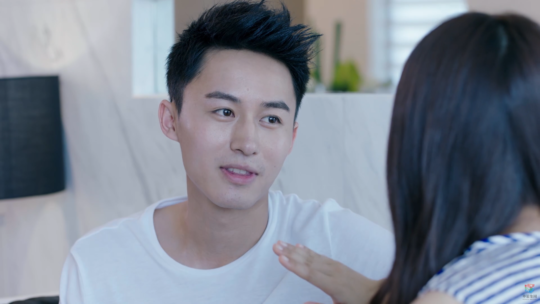 Newcomer Chinese actor Fu Jia made his acting debut in the drama “My Amazing Boyfriend” as Xiao Yan (Li Yan Zhi), the seventh ex-boyfriend of our female lead. What set him apart from all her previous exes was his background as childhood best friends with our heroine Tian Jing Zhi (Wu Qian). Despite breaking up with her in the beginning, it was very obvious he was still in love with her. We found out later that he broke up with her because he had cancer (so typical!) and this incident became a major plot device in the drama’s narrative. Many fans fell for Xiao Yan’s charming good looks and his boy-next-door qualities (familiar, approachable, and dependable). 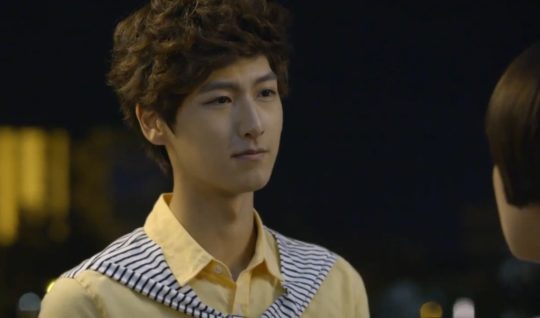 I would describe Evan Ma’s character Feng Jian Che in “Moon River” as the guardian angel that every girl should have. He had all the qualities that would make you contract second lead syndrome: his warm, gentle demeanor and caring personality melted all our hearts into a puddle of goo. Whenever Xiao Xi (Pets Tseng) encountered distress, Che would always be there to comfort and make her smile again. Unfortunately, it was destined from the very beginning that he would be the one hurt in the end. 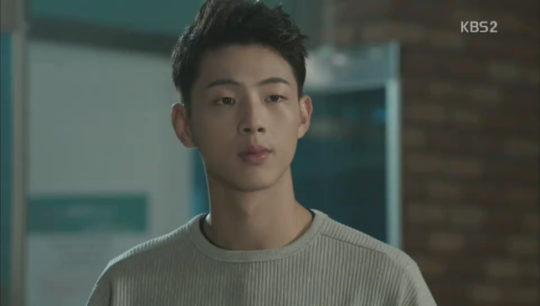 Ji Soo’s Seo Ha Joon in “Sassy Go Go” unexpectedly came late into the game in his attempt to win the heroine’s heart. Viewers’ hearts broke fairly early on in the drama as they learned that Seo Ha Joon is a physically and psychologically damaged teen, which led him to distancing himself from most of his peers. It wasn’t until he became closer with Kang Yun Doo (Jung Eun Ji) that he finally opened up and learned to take a stance against his abusive father. Alas, it was inevitable that this poor wounded puppy would have his heart broken in the end.

Even with his cameo in “Doctors,” this young heartthrob had many crying “second lead syndrome.” 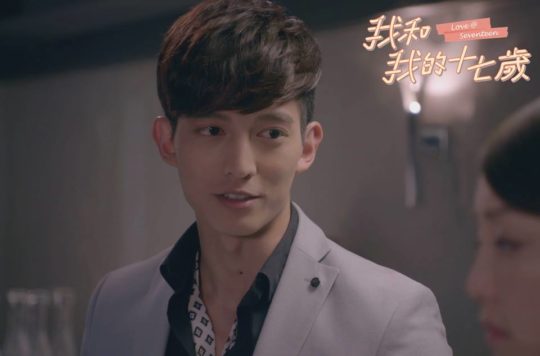 Edison Wang starred as Song Han Ming (aka Peter) in “Love At Seventeen.” He was a gawky teenager in high school, which meant he made a perfect target for being bullied by fellow classmates. He became secret friends with our heroine Ai Li Si (Nikki Hsieh) and due to a misunderstanding she ended up severely bullied along with him. Han Ming from then on vowed to become stronger (both physically and mentally) to protect Ai Li Si. As adults, Han Ming became the loyal best friend throughout the years who stuck by our heroine, even while she grew cold and aloof from the bullying and the loss of her best friends. He was always there to protect her and always looked out for her best interests. It’s too bad he was always one step too late since the beginning.

Which actors or dramas have caused you to have a severe case of second lead syndrome? 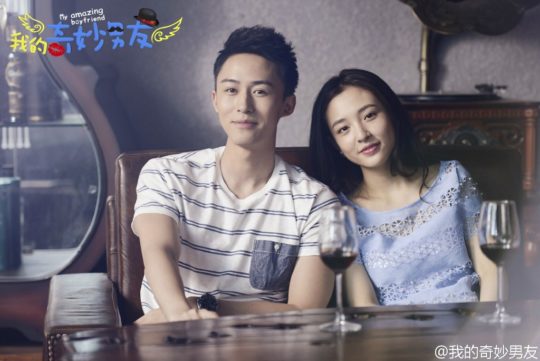