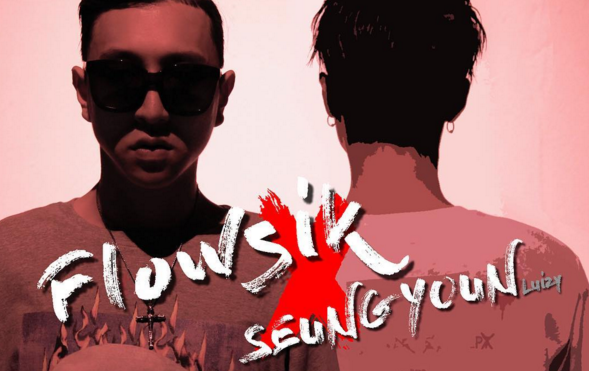 Rappers Seungyoun and Flowsik, who met on “Show Me The Money 5,” are coming together to collaborate.

On July 20 through social media, Seungyoun released a picture that said, “SEUNGYOUN Luizy X With Who?” to announce the collaboration. On July 21, Flowsik also released a similar picture with the opposite phrase. 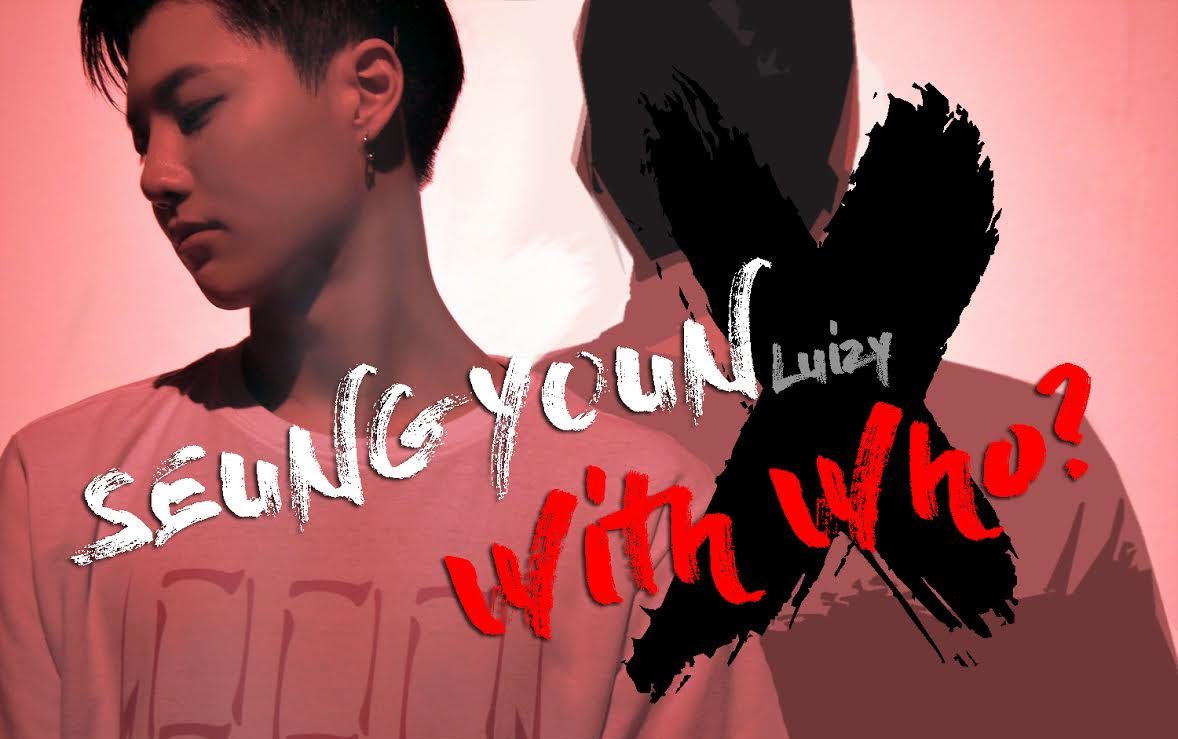 Flowsik and UNIQ member Seungyoun met on the set of “Show Me The Money 5,” where the two rappers battled each other during a one on one mission. While Seungyoun lost against Flowsik, he received lots of praise from the producers on the show. Flowsik respected Seungyoun’s style of music and the two bonded through the show, which may have led them to collaborate.

Seungyoun’s agency Yuehua Entertainment stated, “The collaboration is receiving much attention because the rappers’ voices and characters compliment each other well. Both Seungyoun and Flowsik have a lot of talent and will be able to create a variety of new music together that will satisfy fans.”

Flowsik
WOODZ (Cho Seung Youn)
How does this article make you feel?