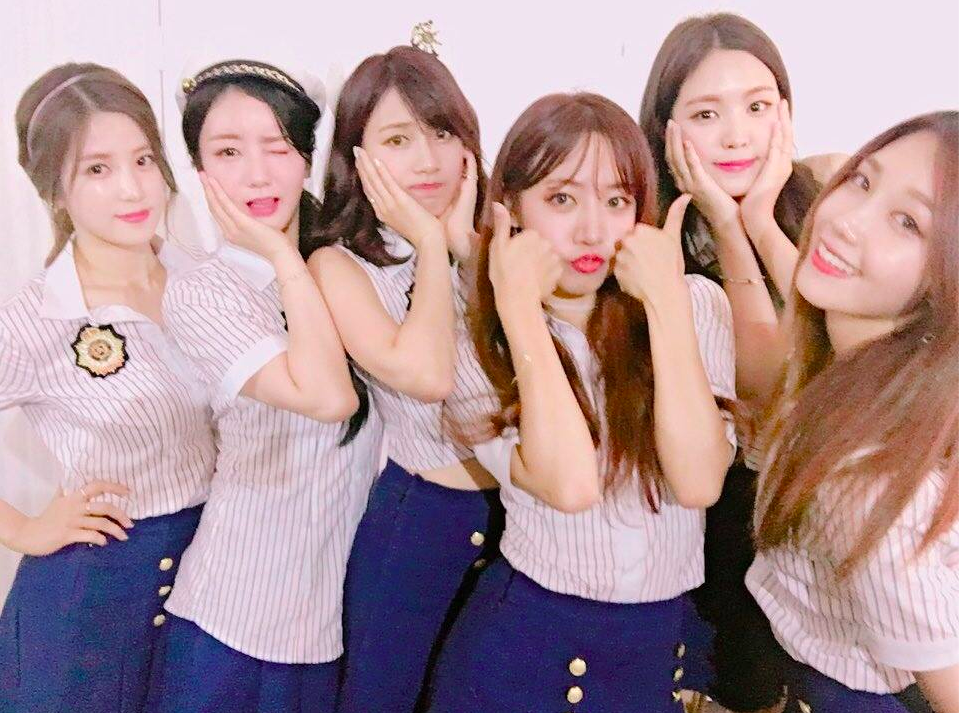 A Pink Preparing For September Comeback

A Pink is planning on making a comeback this September!

The girls will start preparing following the end of their Japan tour. Having released their last album in July of 2015, this comeback comes a year and two months after their previous release.

A source from their agency Plan A Entertainment said, “A Pink is currently on their second Japanese live tour ‘Pink Summer.’ After their last concert in Nagoya on July 23, we plan to officially start preparing to release a new album in September.”

Having released many hit songs including “Remember,” “LUV,” “NoNoNo,” and more; there is great anticipation for the group’s comeback.

What kind of song and concept would you like to see from them?