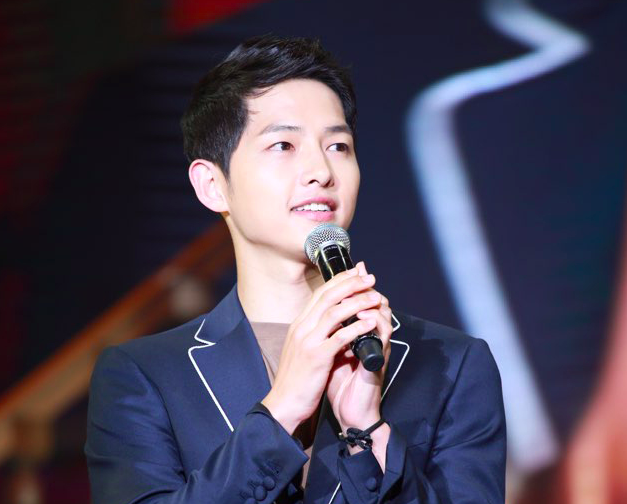 Some operators of Song Joong Ki’s official fancafe are under suspicion of embezzlement.

On July 22, members of the fancafe revealed their suspicions about the operators misappropriating funds. They stated that the embezzled money amounts to over 10 million won (approximately $8,800).

The money in question was collected from fans who provided monetary support following the rise of his drama “Descendants of the Sun.” While fancafe members have raised their suspicions about the operators embezzling money, those specific operators have since left the fancafe.

Several posts about the discussion of the cost of making slogans (signs), unclear receipts, and being unable to contact the treasurer have been posted. Fans are concerned about the suspected embezzlement and want to hear an explanation.

Blossom Entertainment commented on the issue and stated, “We are not connected to the official fancafe and do not interfere in its matters.”