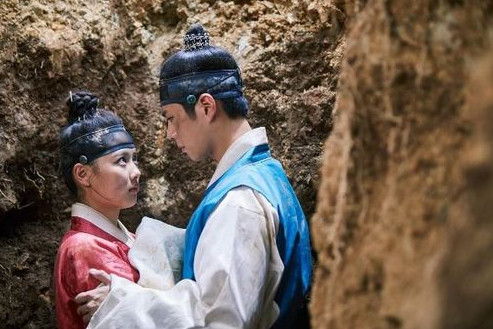 Shots of Park Bo Gum and Kim Yoo Jung sharing a heart fluttering moment have been released on social media.

On July 21, the official Instagram for KBS’s “Moonlight Drawn By Clouds” released pictures of the two actors with a description, “A small preview has been revealed where the crown prince and Ra On meet in a small space, with their eyes meeting. What kind of scene do you think this is?”

In the released image, Park Bo Gum and Kim Yoo Jung are trapped inside a dirt pit where the two actors share a chemistry filled moment. Another image shows Park Bo Gum with Kim Yoo Jung in his arms as he lifts her up. 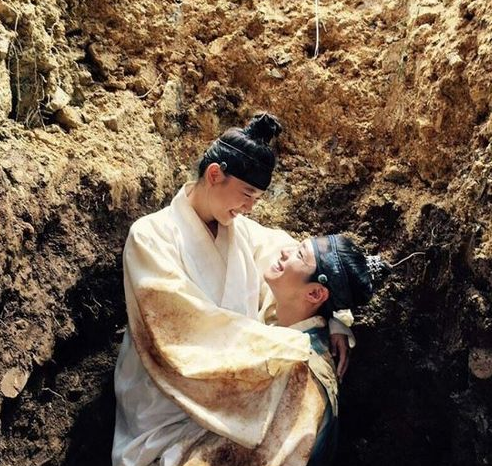 The KBS drama “Moonlight Drawn By Clouds” is scheduled to air in August.