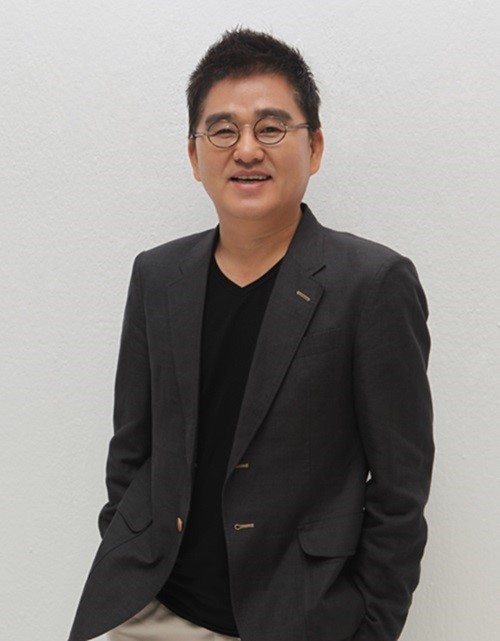 Cube Entertainment’s co-founder and chairman Hong Seung Sung has announced that he is leaving the agency.

On the afternoon of July 22, Hong Seung Sung released an official statement via social media about his departure. In his statement, he writes that he sincerely thanks all of those who have showed so much love over the years. After expressing how happy he has been while working at the company, even during his recent illness, he says he feels sorry for leaving without being able to fix all of the company’s problems first.

Cube Entertainment
Hong Seung Sung
How does this article make you feel?