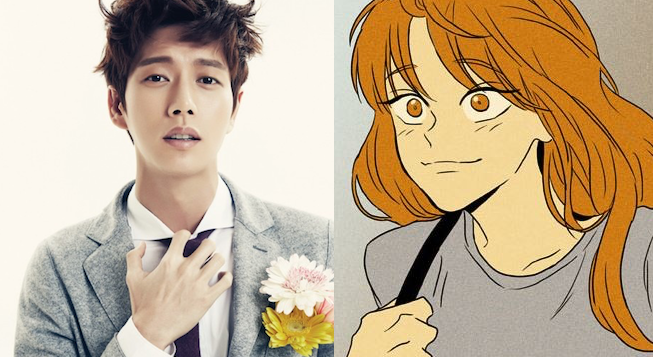 The production companies behind the upcoming joint Korean-Chinese film adaptation of the webtoon “Cheese in the Trap” are on the hunt for the perfect lead to star opposite Park Hae Jin!

Representatives from the Korean-Chinese production teams announced on July 22 that they will be holding public auditions for the role of Hong Seol in the “Cheese in the Trap” film. They will be starting the first round of the application process in early August, in both Korea and China.

Park Hae Jin, the star of the controversial tvN drama adaptation of the webtoon from earlier this year, has already been confirmed to be taking on the role of the male lead Yoo Jung in the film as well. Kim Go Eun played Hong Seol in the drama, but does not appear to be considering reprising the role.

It has been reported that the production team is currently finalizing a contract with the as-of-yet unnamed actor playing Baek In Ho, who was played by Seo Kang Joon in the 2016 drama adaptation.

Who would be your dream actress to take the role of Hong Seol in the film?