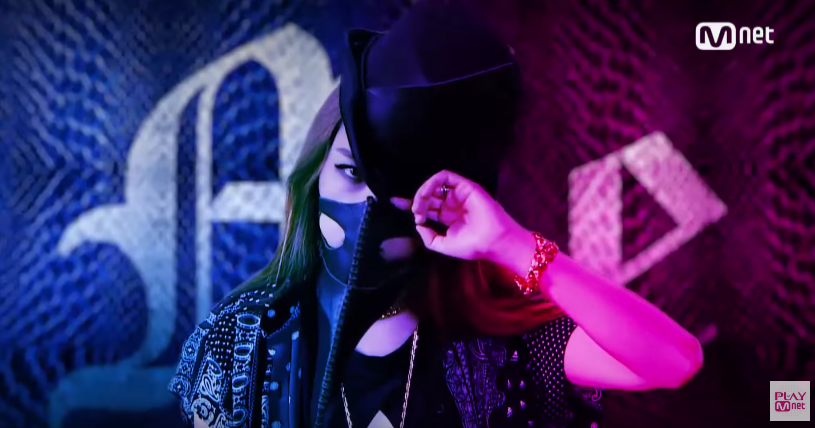 Mnet female rapper survival show “Unpretty Rapstar” has dropped the first batch of individual teasers featuring the contestants in anticipation of the premiere of its third season.

There are a total of 10 rappers who will compete this season, and this first batch features four.

Janey is a former member of girl group GP Basic.

Nada is the rapper of hip hop girl group Wassup, which debuted in 2013.

Yuk Ji Dam is a returning “Unpretty Rapstar” contestant and also a former “Show Me the Money” contestant.

Yuna Kim was first discovered on reality singing competition “Superstar K.” It was recently revealed that she parted ways with her girl group The Ark two months ago.

Meanwhile, the third season of “Unpretty Rapstar” will air its first episode next Friday on July 29 at 11 p.m. KST.

Which contestant(s) will you be cheering on?