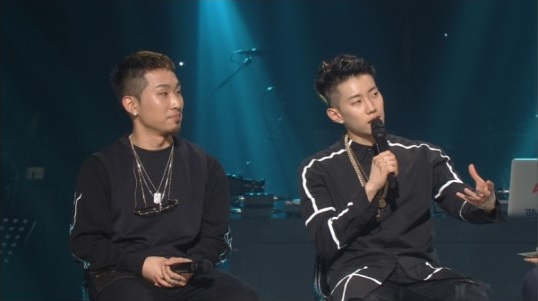 Jay Park Reveals His Feelings About Loco And Gray’s Success

Jay Park expresses his love for rappers Loco and Gray from his label AOMG.

On the July 22 episode of KBS2’s “Yoo Hee Yeol’s Sketchbook,” the hip-hop artist appeared with Ugly Duck, with whom he recently collaborated with for their album “Scene Stealers.” 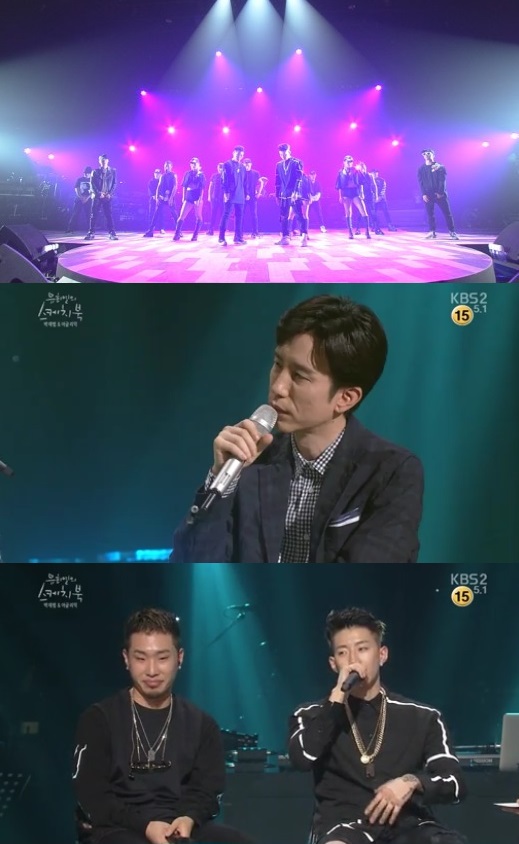 When host Yoo Hee Yeol asks the duo what sets them apart from Loco and Gray, Jay Park answers, “Loco and Gray are boys-next-door, and we are bad boys.”

He also denies feeling a rivalry against their fellow AOMG duo and says, “Two years ago, not a lot of people knew them. Now, it feels great that they’re doing well.”

Meanwhile, the duo has released music videos for two of the tracks from their album.