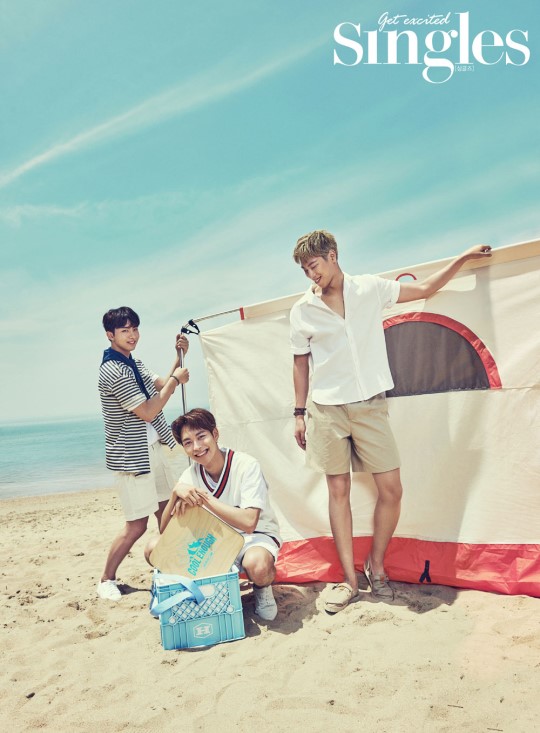 Rookie boy group features in their first-ever fashion pictorial since their debut early this year.

In their summery vacation-inspired spread with Singles magazine, which was revealed on July 21, the boys of KNK hit the beach in preppy and casual looks.

In the corresponding interview, KNK talks about what motivates them to hustle hard, having made a comeback with “Back Again” in June, just one month after wrapping up promotions for their debut.

“We worked so hard to debut, and we are worried that we might be forgotten. There’s no time for us to leisurely rest,” KNK shares, saying that they plan on making another comeback very soon after catching a short break and completing their overseas performance schedules. 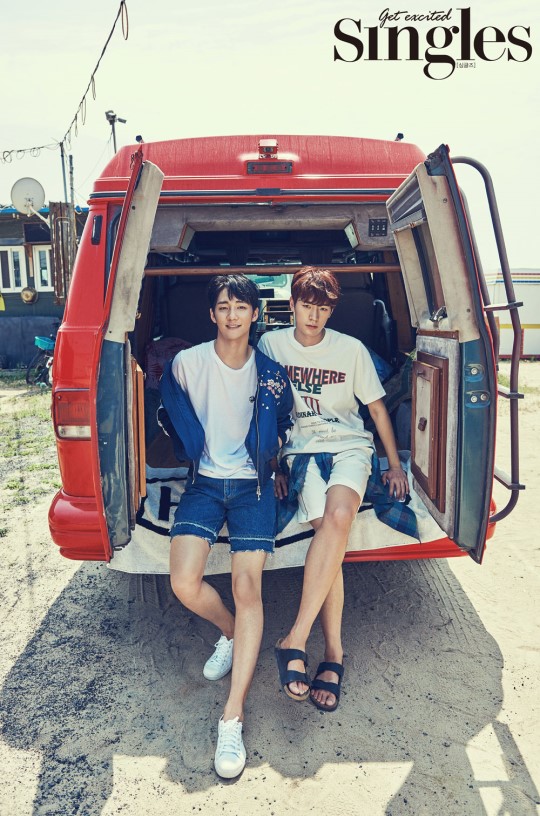 You can catch KNK’s full pictorial and interview in the mobile August issue of Singles magazine.

Support the artist by buying Awake from YesAsia
KNK
Singles
How does this article make you feel?