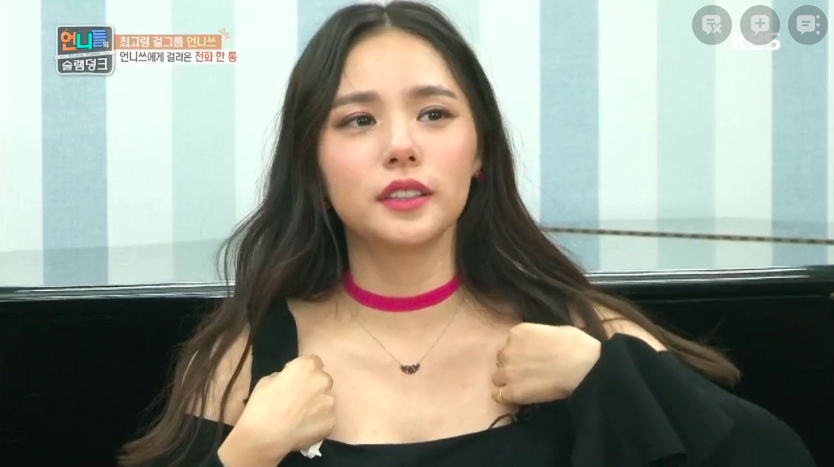 The July 22 episode of “Sister’s Slam Dunk” recorded its highest ratings yet, achieving 7.8 percent according to Nielsen Korea. For seven episodes in a row, the show has been No. 1 in its time slot.

The episode also featured the end of the Unnies project after their first (and last) performance on “Music Bank.” After the performance, Min Hyo Rin found it hard to leave the stage and exchanged hugs with the other members.

In the end she even shed tears, calling her father and giving her castmates hand-written letters and hand-picked gifts. All the other members also cried after seeing the actress’ affection and hard work.

Min Hyo Rin
Sister's Slam Dunk
How does this article make you feel?