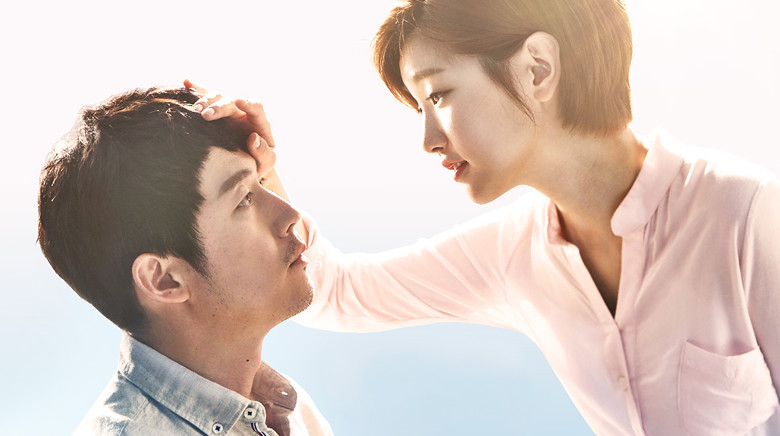 After KBS confirmed that the drama “Beautiful Mind” would be ending after 14 episodes instead of 16, fans created a petition opposing the decision.

The petition is circulating primarily among international viewers and at the time of writing has 500 supporters. The petition asks that “Beautiful Mind” broadcasts 16 episodes as originally planned and respects the work of its actors and production crew.

A source from the drama has reported that ratings for the drama have been low but it has so far been well-reviewed. The drama tells the story of a genius neurosurgeon (Jang Hyuk) who lacks the ability to sympathize with his patients, and a rookie cop (Park So Dam) who helps him open his heart again.

You can access the petition here and watch the latest episode below!

Thanks to Camille for the tip!