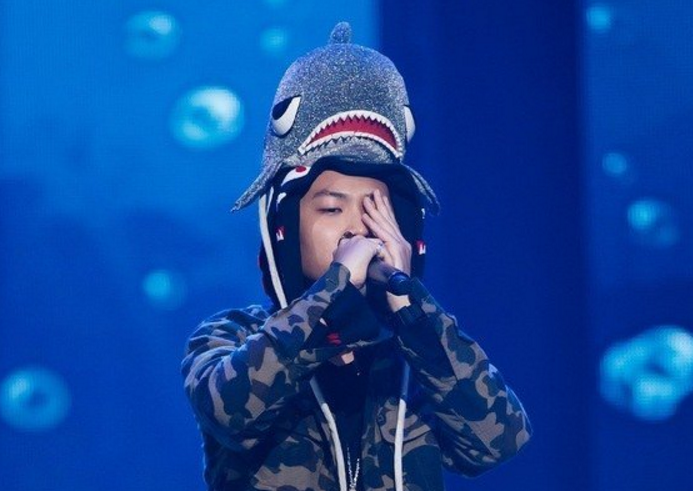 Superbee Opens Up About Dissing Tablo

Previously, the rapper dissed Tablo in his track “Ambulance” following his elimination from “Show Me the Money 4.” At the time, Incredivle got selected instead of Superbee for the performance of “Oppa’s Car.”

He continues, “I was unable to release my feelings of unfairness when people didn’t believe me and accused me of being the bad guy, so I had a tough time.

“Now I try to stay far away from the emotion of regret. I just want to look forward. I think people who progress don’t dwell on the past; they move forward. I don’t want to diss someone with hate in the future.”

Then Superbee talked about “Show Me the Money 5” and commented, “I think I was able to shed a bit of my image as a ‘rapper who disses’ this season. I liked that I was able to change that view. Dok2 and The Quiett advised me about how hatred is an unnecessary feeling. Thanks to them I was able to learn how to keep hatred far away.”

The rapper also revealed his future plans and said, “I want to release the songs I performed during the competition before August ends. Also, I want to become a rapper that creates good songs for many to listen to.”

SuperBee
Tablo
How does this article make you feel?