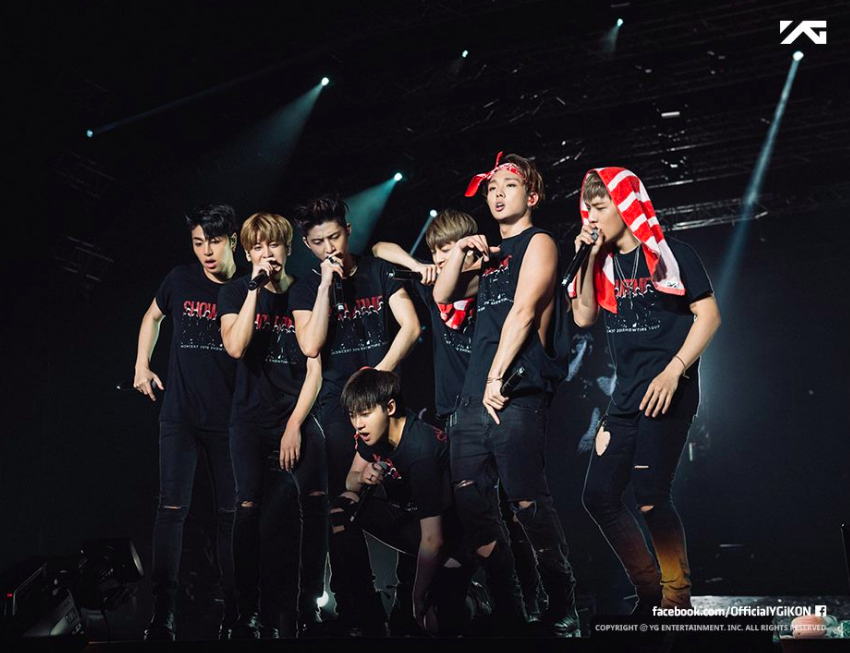 According to an exclusive report from news outlet Sports World, a source revealed to them that iKON will be releasing a new track sometime soon.

The source said, “iKON’s new song will be revealed soon. They are currently in the final stages of preparations with the goal of releasing it in late-July. It will be a single album.”

iKON last released their digital single “#WYD” on May 30. The song that is expected to be released could also be Bobby’s solo song which YG Entertainment previously promised would be coming soon.

The group is currently on a concert tour in Asia.