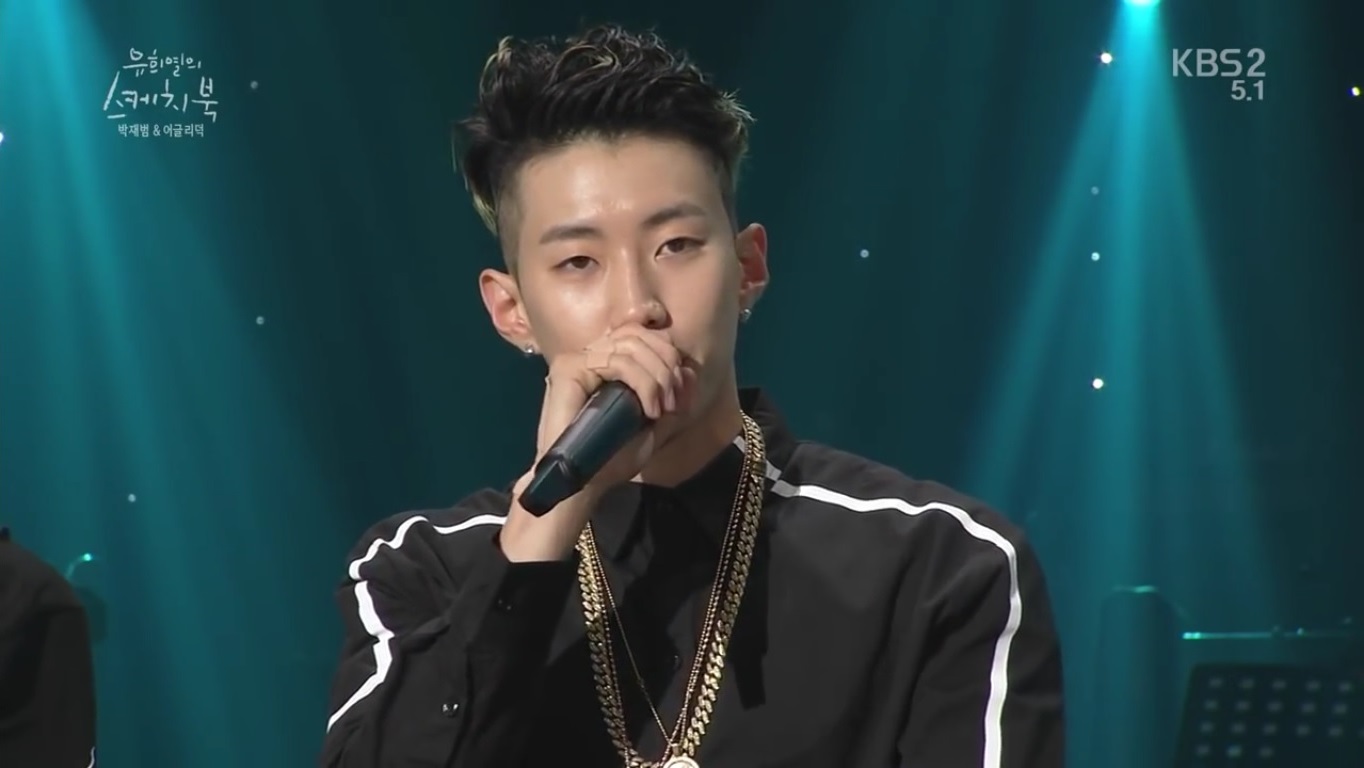 Singer Jay Park reveals the reason he always goes topless for his performances.

On the July 22 episode of KBS2’s “Yoo Hee Yeol’s Sketchbook,” he and Ugly Duck appear as guests and captivate the audiences with their upbeat performances.

During the interview, Jay Park is asked why he takes his shirt off on every show. He replies, “If I don’t take it off, the audience screams at me to.”

He cracks up the viewers on set when he comments, “At this rate, I’ll be taking off my shirt even when I become a grandfather.” 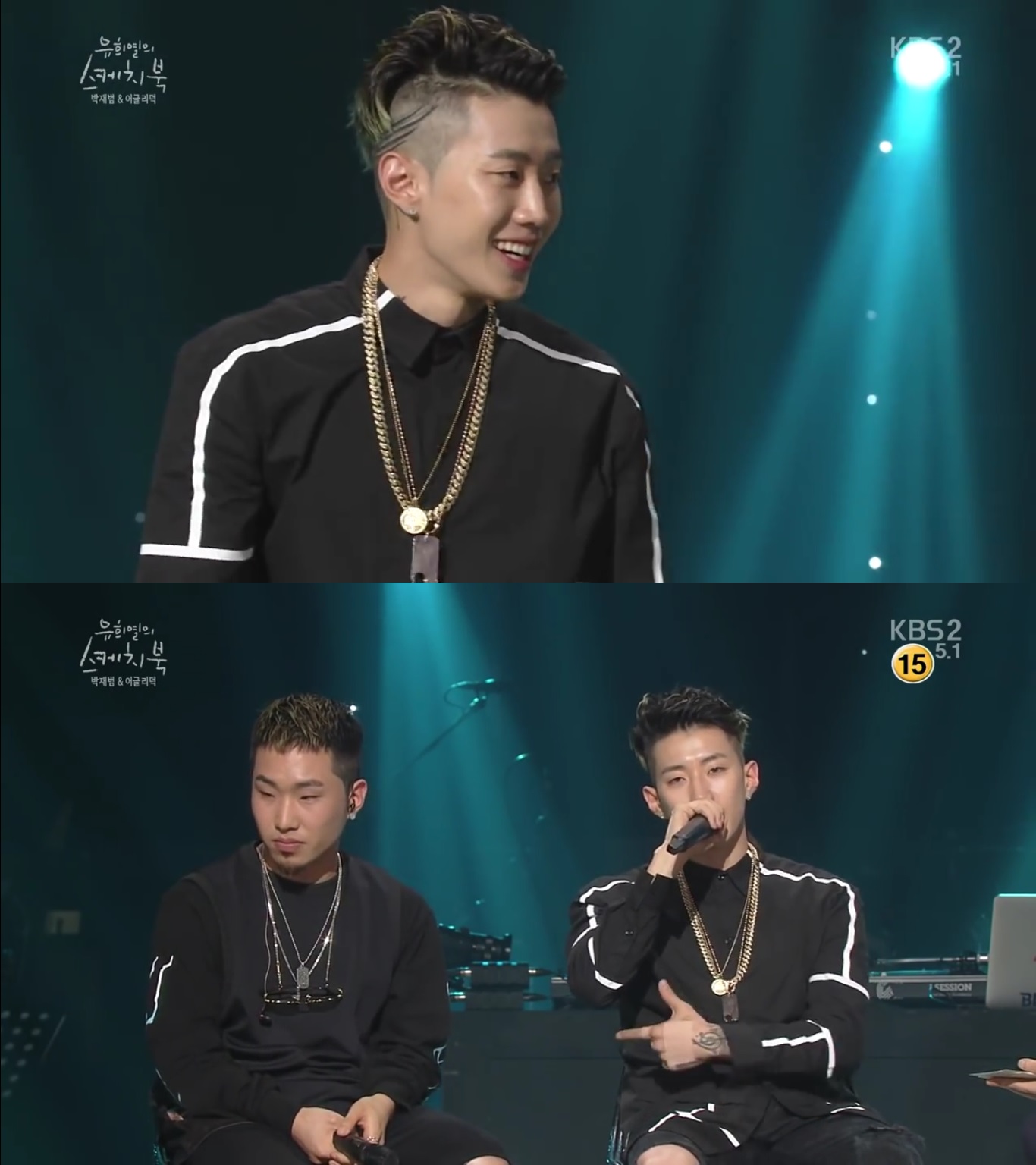 During the episode, Jay Park is also all praises for Ugly Duck, an artist under his label AOMG, with whom he collaborates for the album “Scene Stealers.”

He shares, “I didn’t like people with beards but now I do, thanks to Ugly Duck. He’s someone who makes music with depth. His music fits him well and has authenticity.”