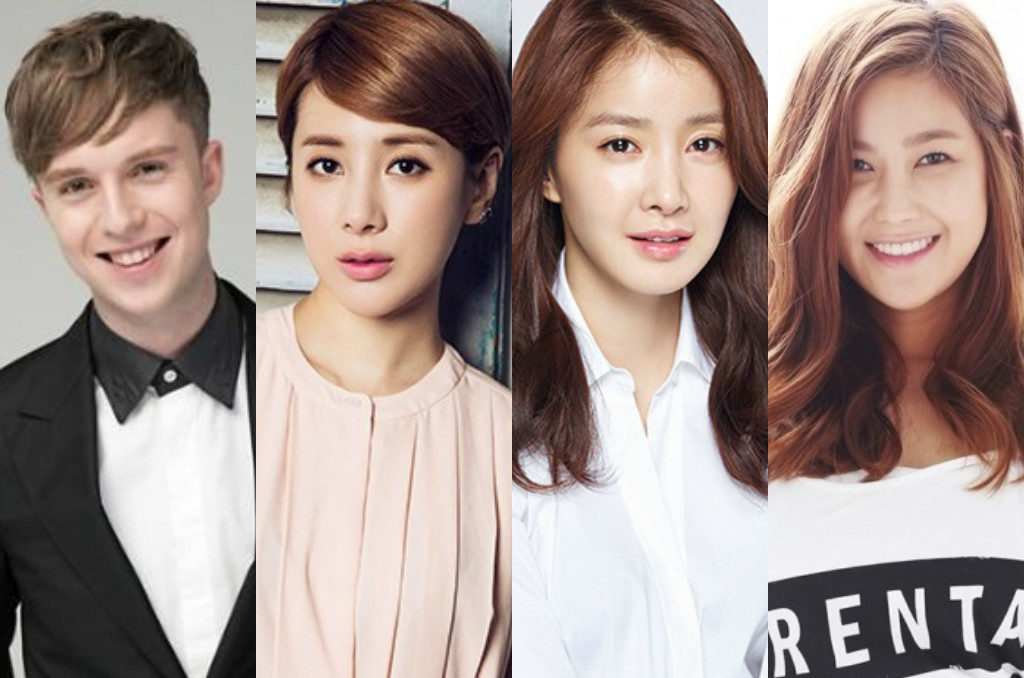 Several celebrities are confirmed for a new special of MBC’s “Real Men!”

On July 23, it was announced that television personality Julian Quintart will join the previously confirmed lineup of singer Seo In Young, actress Lee Si Young, and singer Solbi, who are entering the Republic of Korea’s Naval Education and Training Command for five days beginning July 25.

This upcoming special marks the first ever co-ed batch of trainees to feature on “Real Men.”

Producing director Kim Min Jong states, “The Naval Education and Training Command itself is comprised of 20 percent women. We are currently discussing how to configure the composition of the current members.”

Julian Quintart is a Belgian national who is fluent in Korean and has appeared on various television programs after he was first introduced on JTBC’s “Abnormal Summit.”

Viewers are anticipating how the liberal Julian Quintart and the strong-minded Seo In Young, Lee Si Young, and Solbi will struggle with and adapt to the military culture of Korea through “Real Men.”

This co-ed special will follow the show’s current comedian special.