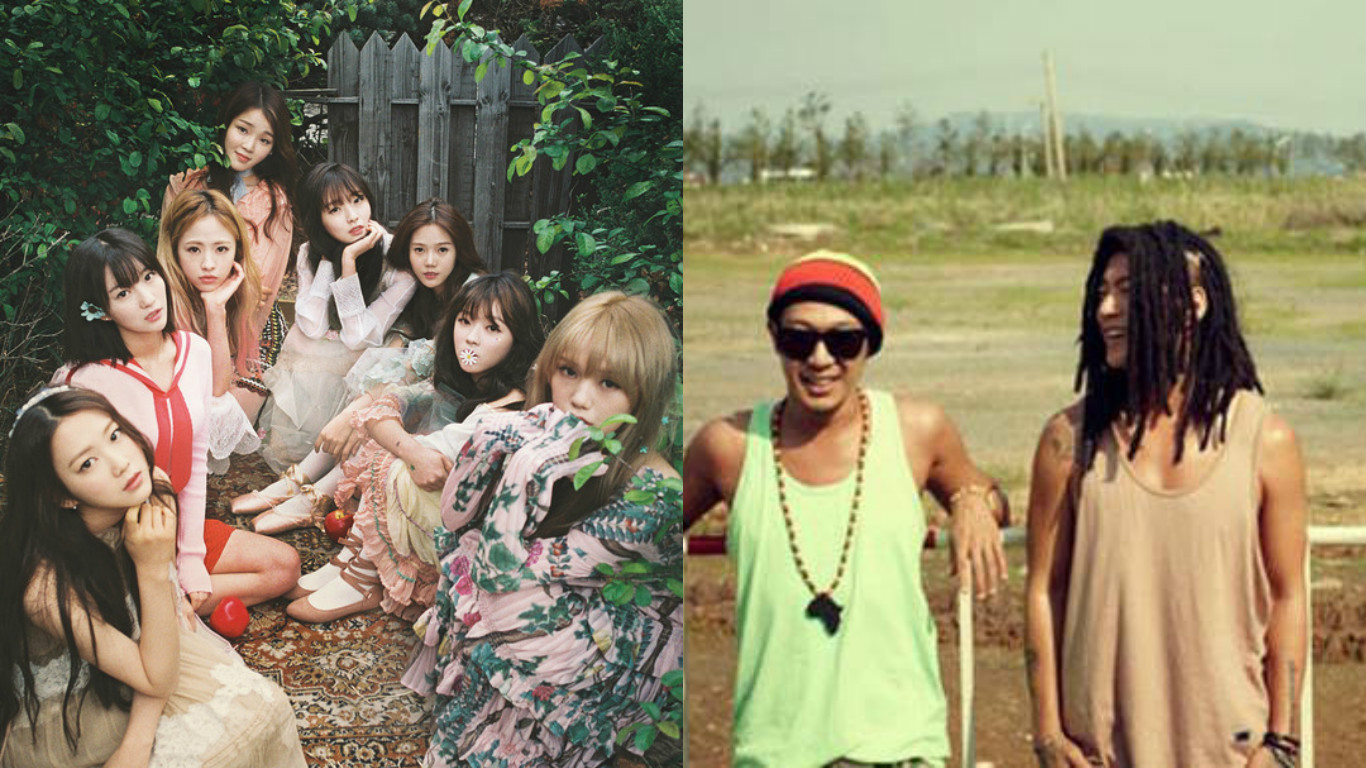 Oh My Girl may be exploring a new genre for their upcoming comeback!

It was recently revealed that the girl group is collaborating with reggae duo Skull and Haha for their new album “Summer Special.”

Skull and Haha will be manning the rap feature on Oh My Girl’s new song and have reportedly already completed their part on the track.

Oh My Girl has been on a bit of a comeback marathon with March release “Liar Liar” followed by “Windy Day” in May and now “Summer Special,” which is slated for release in early August.

Are you looking forward to hearing Skull and Haha on Oh My Girl’s new release?

Oh My Girl
HaHa
Skull
How does this article make you feel?