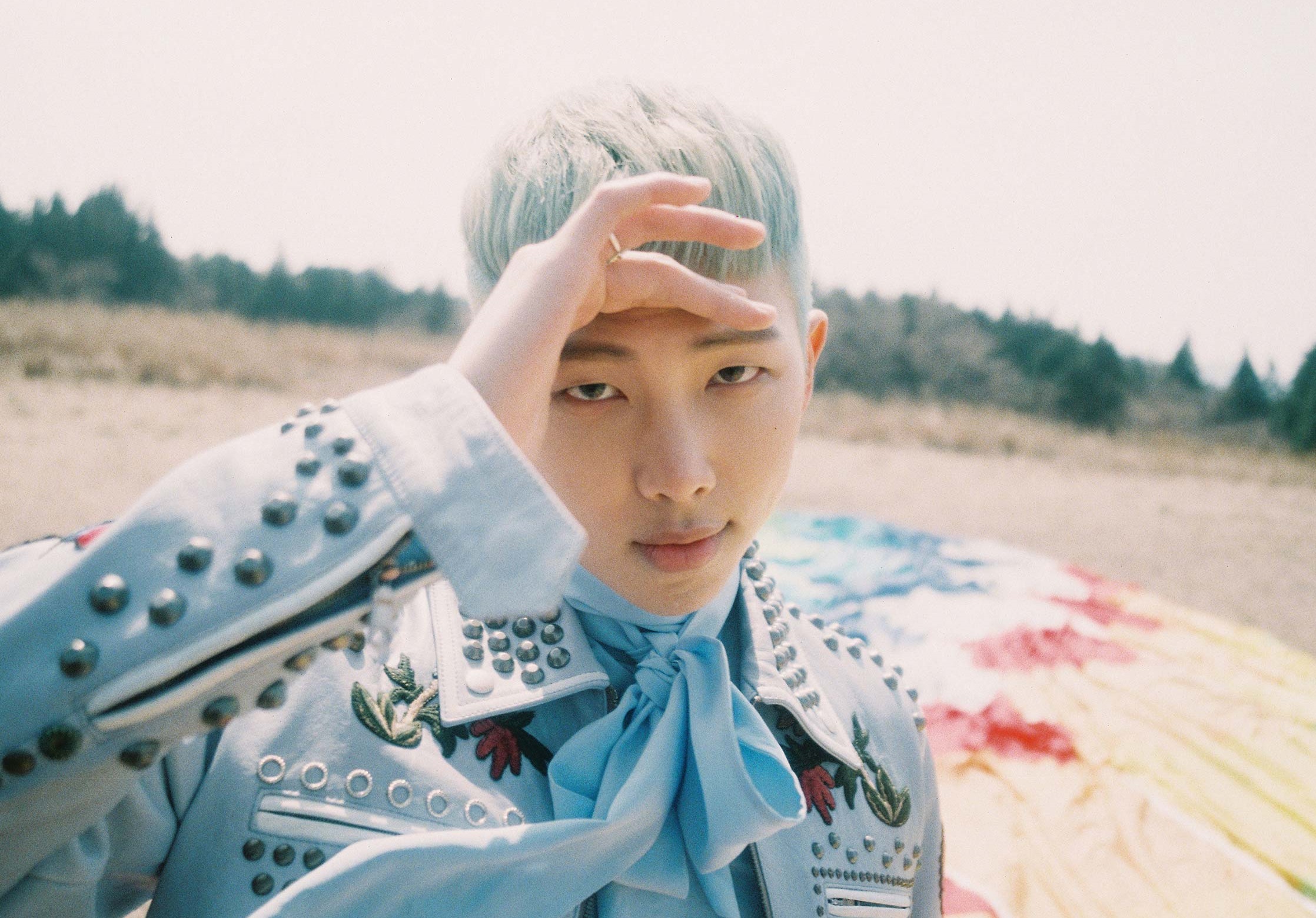 BTS’s Rap Monster Falls Ill During Beijing Concert, Unable To Continue But Has No Major Injuries

Their statement, which was posted on Twitter on July 24, is as follows:

“Hello, this is Big Hit Entertainment.

Rap Monster, who is currently visiting Beijing for the ‘2016 BTS LIVE Asia Tour’ became ill during the concert and received an examination from a medical professional on site.

According to the medical professional, Rap Monster was having difficulty breathing due to the heat and a lack of oxygen, causing a temporary decline in his health, although they say that there is nothing seriously wrong with his health. Nevertheless, as the members’ health is the top priority, Rap Monster did not [return] to the stage and today’s concert was held by the remaining six members.

BTS is currently on their ten-stop Asia tour entitled “2016 BTS LIVE: The Most Beautiful Moment In Life On Stage: Epilogue.” Their next concert will be on July 30 in Manila.

Rest up and get well soon, Rap Monster!

Support the artist by buying BTS – Young Forever from YesAsia
BTS
Rap Monster
Big Hit Entertainment
How does this article make you feel?