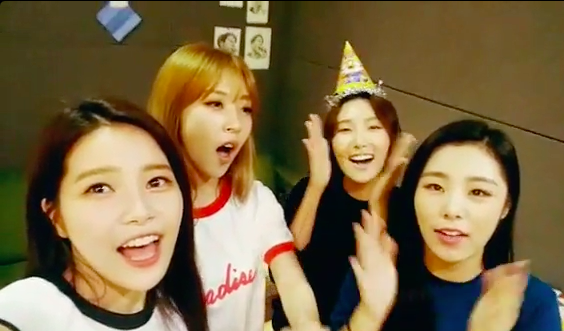 On July 23, MAMAMOO’s Solar, Wheein, and Moonbyul tried to prank their maknae Hwasa on her birthday, but it didn’t go quite as expected!

The members went on Naver’s V app to share their birthday party for Hwasa with fans live, and at the beginning of the show, Solar and Wheein try to stay quiet as they excitedly explain their plans for the party. Meanwhile, Moonbyul is talking on the phone with Hwasa to try to get her to come without knowing about the surprise party. 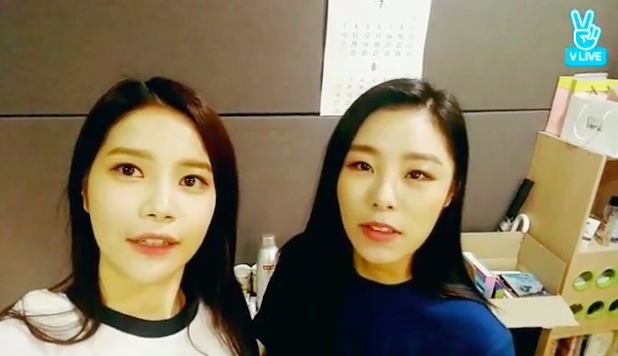 “She’s probably caught on to us,” says Solar, “but the important thing is that we’re trying to celebrate her birthday!” 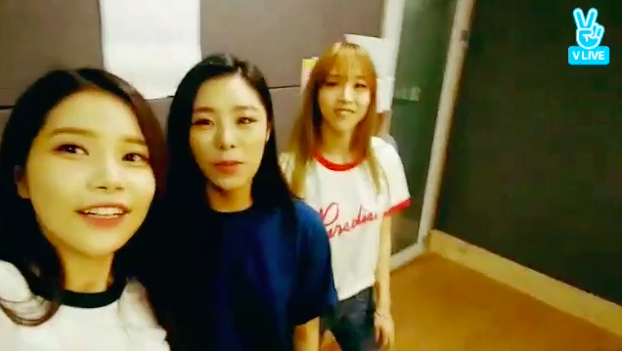 The members then decide that they should make it a hidden camera prank instead of just a surprise party. Solar suggests that they hide the camera and accuse Hwasa of being late when she arrives, and Wheein and Solar giggle in excitement.

But when Hwasa does arrive and Solar starts scolding her for being late, she struggles a bit to seem believable because she’s also trying to secretly film the scene. Hwasa notices almost right away, and the girls laugh as they give up and just start singing “Happy Birthday” while bringing out the cake. 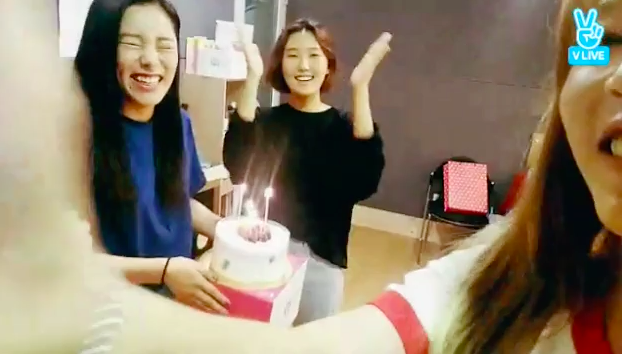 After they celebrate, Hwasa jokes, “I made a wish [on the candles]. I wished that Solar’s acting skills would improve,” and they all dissolve into laughter. Solar laughs and tries to defend herself by saying she was filming and acting at the same time, but Wheein says she was being too obvious. Hwasa points out, “I could see the chat room on your phone!” 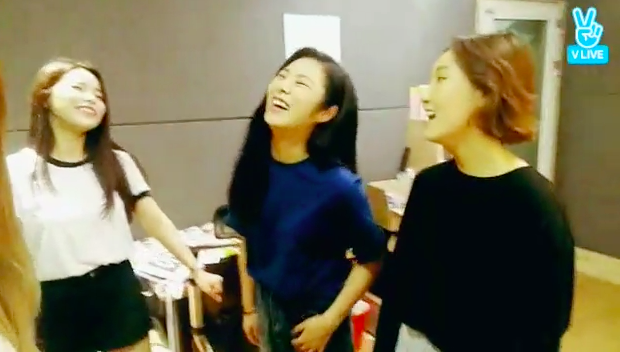 After they give Hwasa some gifts, Solar thanks MAMAMOO’s fans for all the birthday messages and gifts they’ve sent in, before they wrap up with another rendition of “Happy Birthday.” 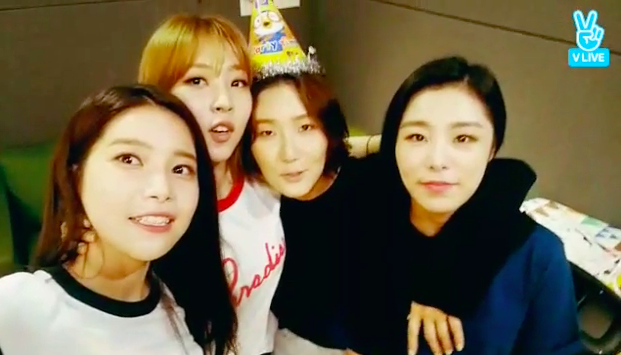 Support the artist by buying Melting from YesAsia
MAMAMOO
Solar
Moonbyul
Hwasa
Wheein
How does this article make you feel?