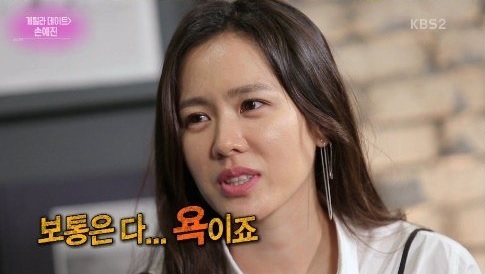 Son Ye Jin talks about her ideal type and reveals who among her past co-stars fits the bill.

On the July 23 episode of KBS2’s “Entertainment Relay,” the actress drops by for a guerilla date.

During the show, she describes her close friendship with fellow actresses Song Yoon Ah, Uhm Ji Won, and Oh Yoon Ah, and says, “When we’re together, so many things happen and someone always has a story to tell. It’s usually all cursing.” 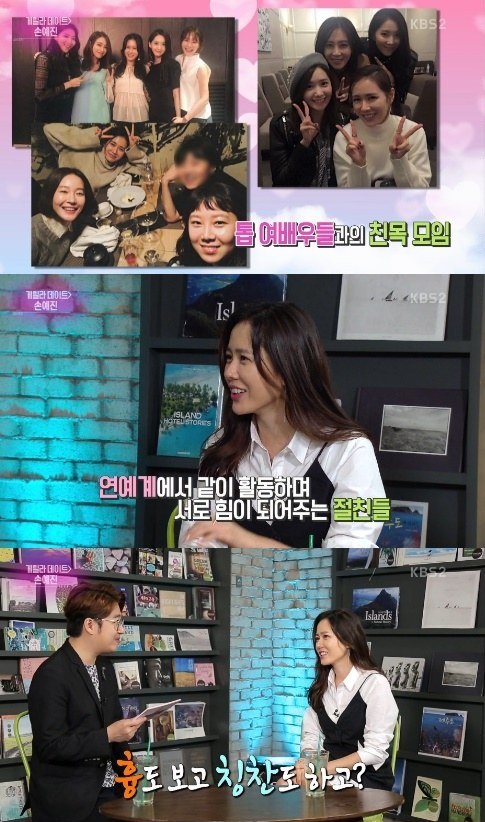 When asked about what she looks for in a partner, Son Ye Jin answers, “I really don’t look at appearances. I’d like a kind person,” and selects actor Park Hae Il, who she appears with in the movie “Princess Deokhye,” as her ideal type among her co-stars so far.

The actress explains, “Jung Woo Sung is too handsome, so it’s burdensome. He has everything. Song Seung Heon has a girlfriend, so there’s no point.”

Entertainment Relay
Son Ye Jin
How does this article make you feel?