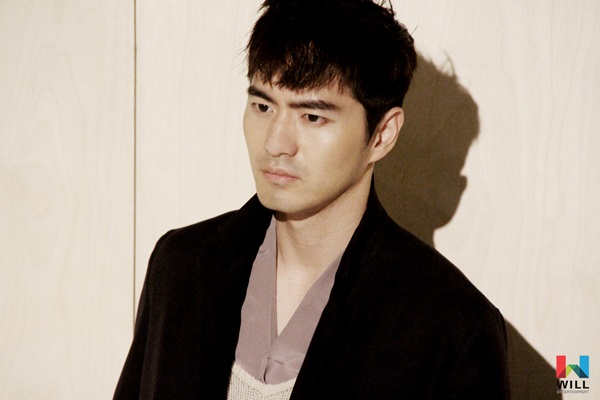 On July 24, the lawyer representing the plaintiff in the Lee Jin Wook sexual assault case, Son Soo Ho from the law firm Hyunjai, announced his withdrawal from the case.

Lawyer Son Soo Ho said, “The primary reasons [for my withdrawal] are differences in opinion [with the plaintiff] on how to deal with new facts and investigation, and the severe damage in trust that happened as a result.”

Continuing, he said, “As always, for the past week, I trusted my client and did everything I could in the interests of the client. Now the new lawyer to be appointed to the case will be taking over that role.”

The lawyer said that with the resignation, his law firm can no longer take any part in the case, and they will be keeping in confidence all the facts they have learned during their representation of the plaintiff.

In a statement to TV Report on July 24, Lee Jin Wook’s side said that they were not aware that the plaintiff’s lawyer had resigned, and that they’d have to confirm the news. “We are planning to distribute a press release tomorrow (July 25).”

Meanwhile, Lee Jin Wook and the plaintiff recently submitted to lie detector tests, and the results will be out by month’s end.