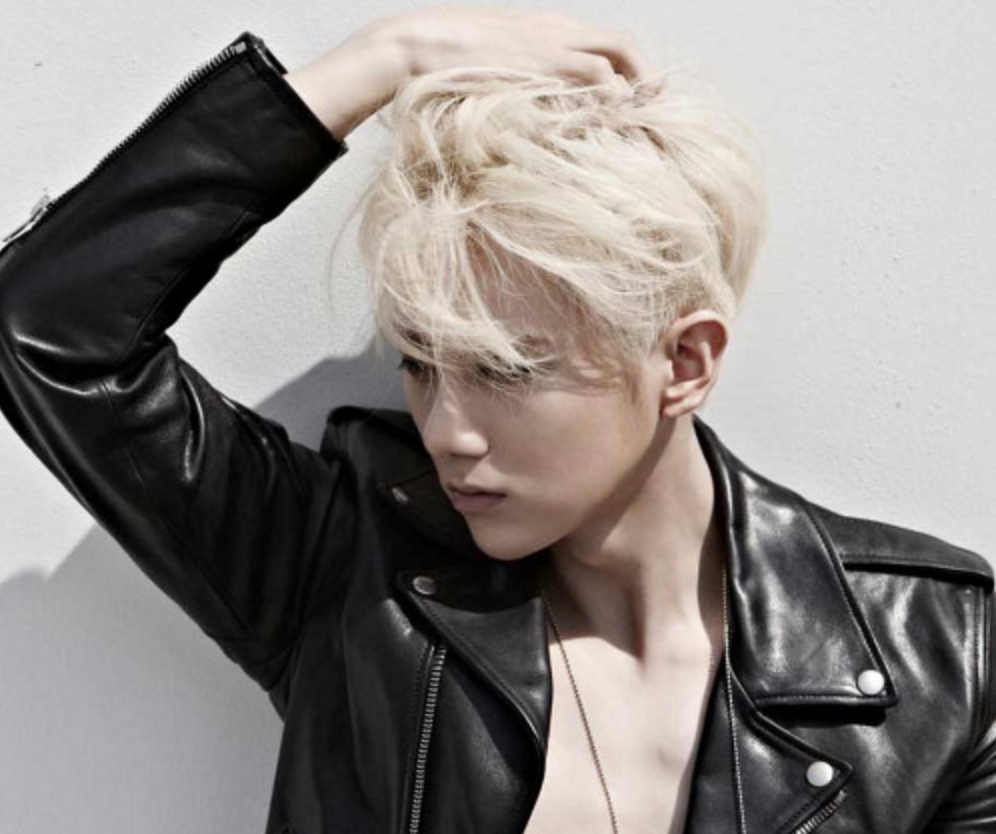 Jang Hyunseung To Appear On Mnet’s “Hit The Stage”

Former BEAST member Jang Hyunseung will be resuming his entertainment activities with an appearance on the second episode of Mnet’s “Hit the Stage.”

Regarding continued appearances on the show, Cube said, “There is a chance for a second appearance on the show. For now, however, it’s just a single appearance and we’re not thinking about a second recording.”

On Jang Hyunseung’s solo album, Cube said that while it is being discussed, nothing has been decided.”

The first episode of “Hit the Stage” airs on July 27, and will feature Hyoyeon, Taemin, Bora, Hoya, U-Kwon, Shownu, Momo, and Ten.

Jang Hyunseung
Hit the Stage
How does this article make you feel?