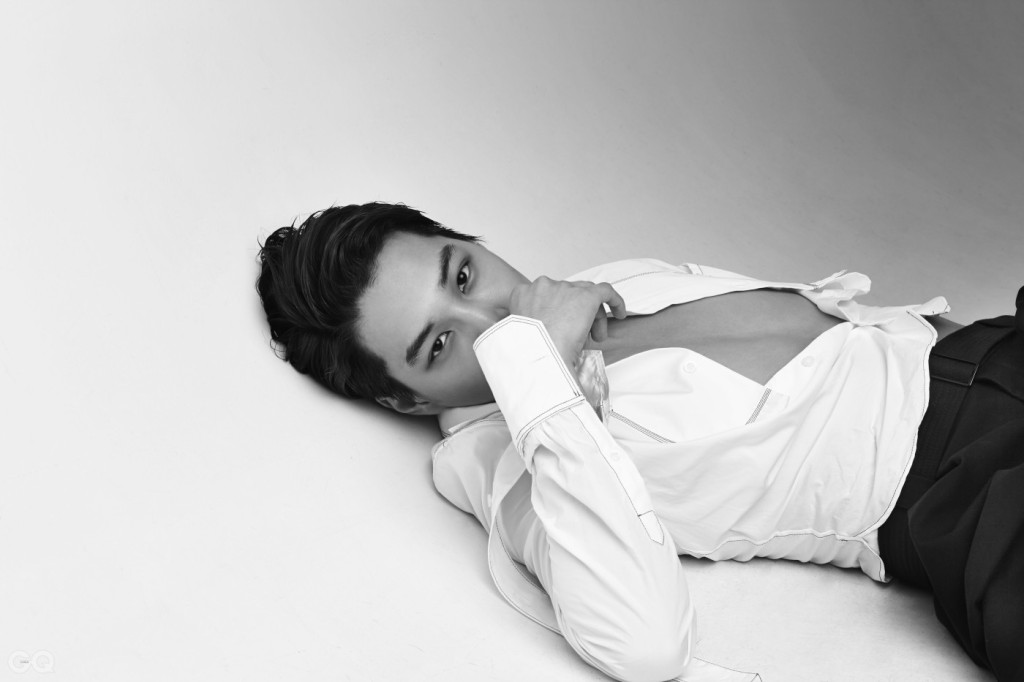 During an interview with the magazine, Kai says, “Red is my favorite color. It has nothing to do with me, but I love that when you see it, it’s a ‘color.’ But in my closet, you’ll find a lot of white and black.” 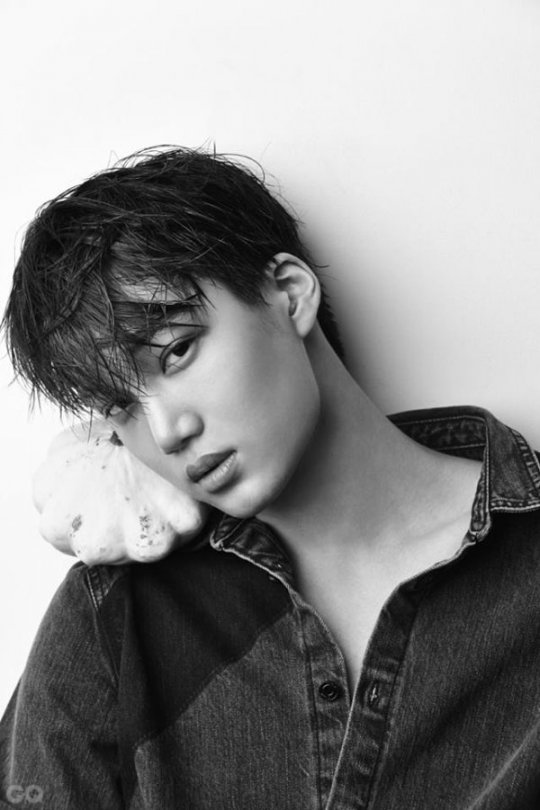 When asked why he dances, Kai says, “Rather than there being a specific reason why, you could say that it was something natural for me. My parents let me find what I wanted to do on my own. Luckily. I went to a lot of hagwons (private academies). I went to them all, and from the first day I was at an academy for jazz dance, I danced like crazy.”

Kai says that he feels he was meant to dance: “It honestly wasn’t something I chose. Naturally, so much so that I could say from the moment I was born, dance was there, in my first memories. Rather than saying that movement and dancing makes me happy, I want to say that my first memories were of dance.” 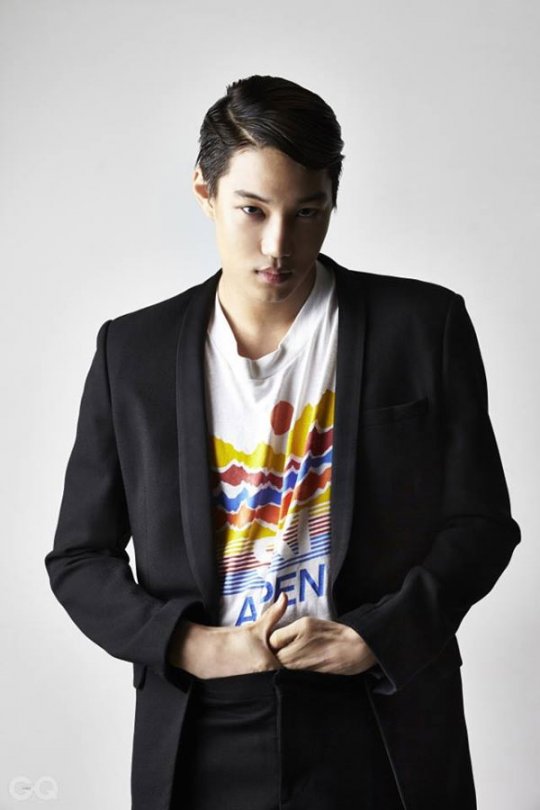 On music, Kai says he’s always listening to music, but doesn’t want to say music is his “friend,” or “forever his companion.” “It’s really important, but [at the same time] it’s nothing. It’s just a natural state. I don’t think there’s a need to put meaning to it.”

He says he could dance to anything. “I can dance even if there’s no music. I just need sound. If someone next to me says something like ‘I drank water today, I drank water and then my stomach hurt.’ If they just say that I could dance. I think I just like sound,” and says that lately, he’s been listening to Mura Masa a lot. 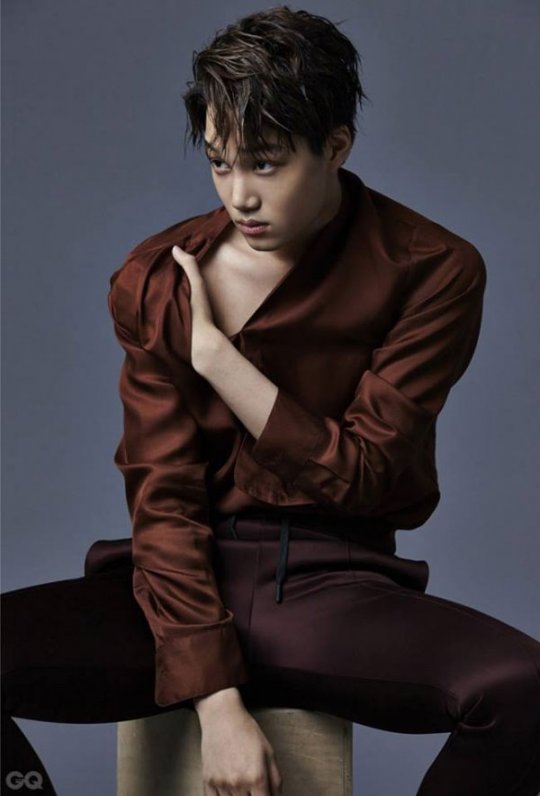 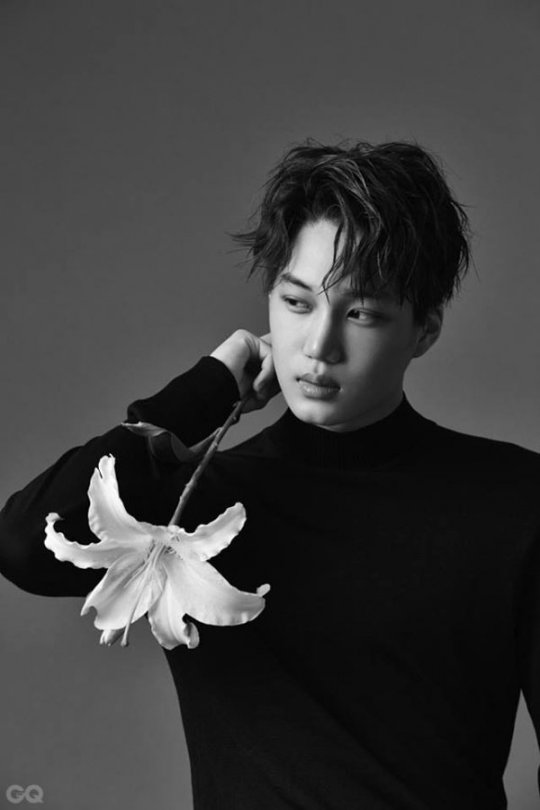 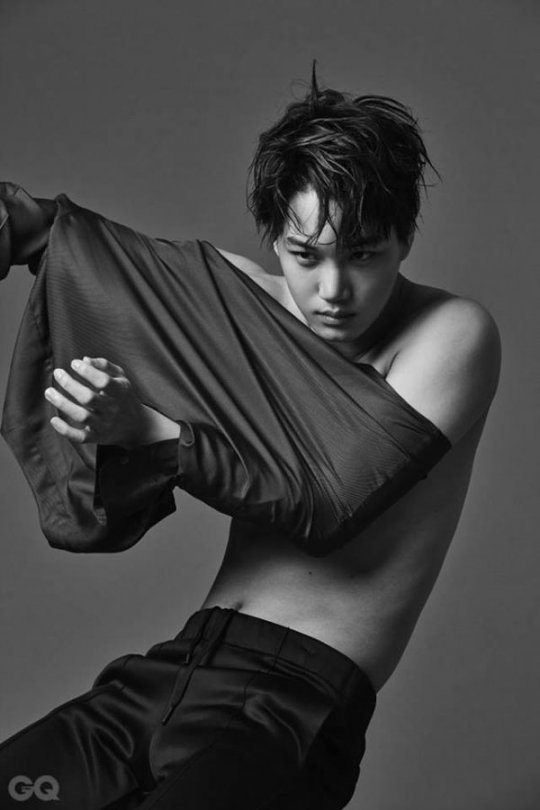 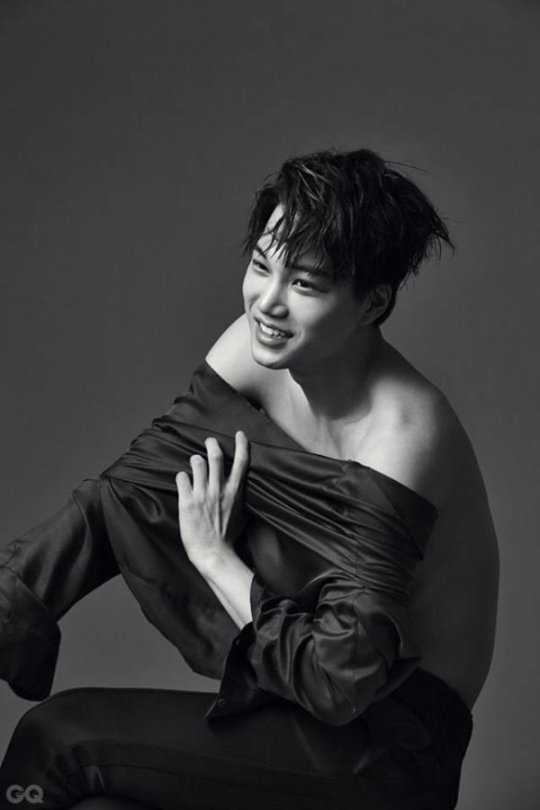 EXO
GQ
Kai
How does this article make you feel?