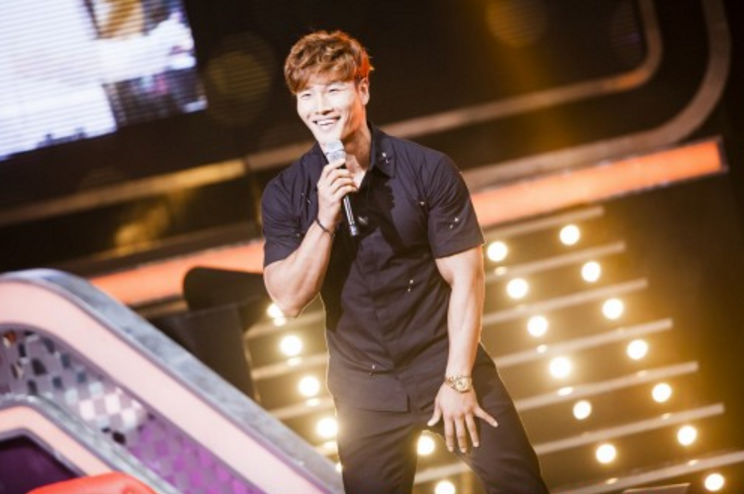 On July 24, SBS’s “Fantastic Duo” shared a photo of him flaunting his abs through the show’s official Instagram.

Though usually shy about baring his abs on television, Kim Jong Kook is captured in a rare moment of fanservice to the cast and fans of the show.

Dubbed the “abs of seduction,” his flawless six-pack caught the eyes of everyone on set. 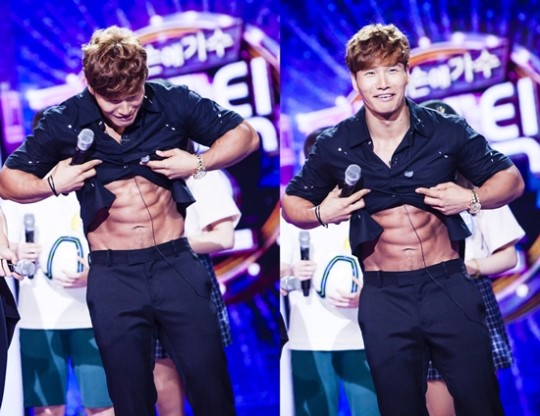 The July 24 episode of “Fantastic Duo” features Kim Jong Kook along with fellow singers Min Kyung Hoon of Buzz, and Lee Hyun Woo, battling it out to defend their pride as some of the country’s most iconic male singers.

They treat the audience to performances of their classic hit songs, including Kim Jong Kook’s “One Man,” Buzz’s “Coward,” and Lee Hyun Woo’s “Day After Breakup.”

Fantastic Duo
Kim Jong Kook
How does this article make you feel?