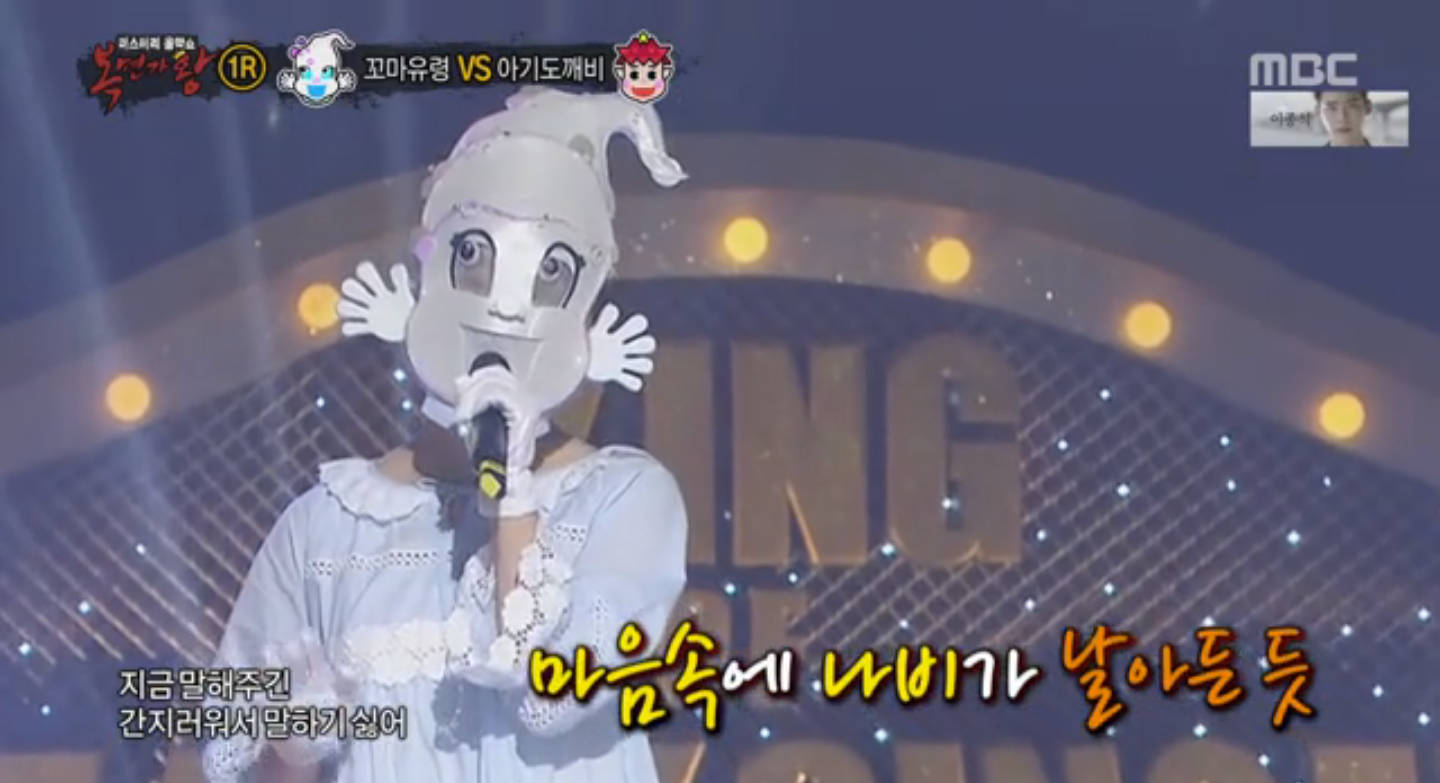 On July 24’s episode of “King of Masked Singer,” a member of a hit rookie girl group wows the crowd with her and her duet partner’s sweet cover of Suzy and Baekhyun’s “Dream”!

In this episode, the new set of contestants performs duets in the first round as they aim to claim the throne as the “King of Masked Singer.” Two contestants performing under the aliases “Try to Catch Me, Little Ghost” and “Baby Goblin” perform a smooth, romantic cover of the duet by EXO’s Baekhyun and miss A’s Suzy that was a chart-topping hit earlier this year. 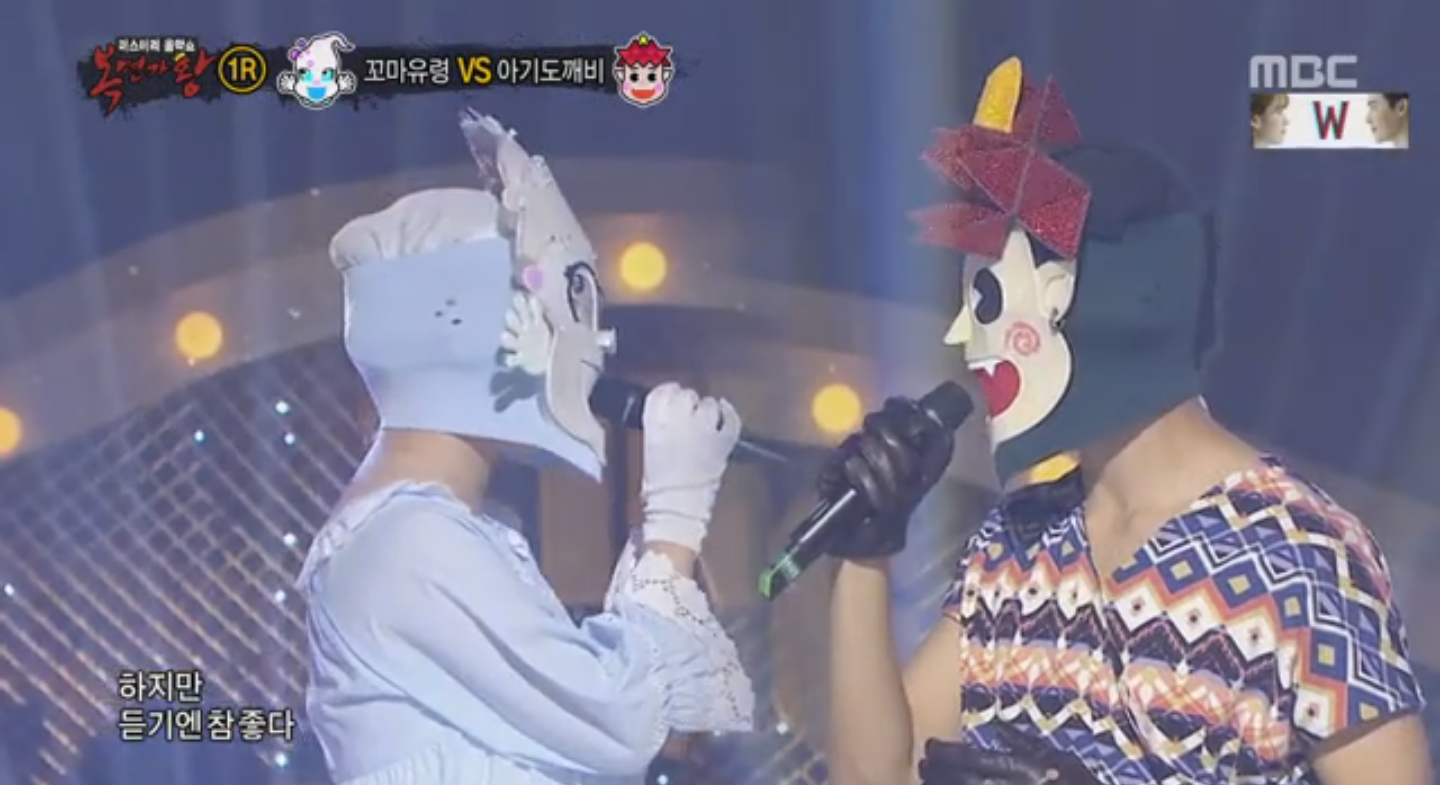 Baby Goblin ends up winning the round with only three points more than Little Ghost, which means Little Ghost has to reveal her identity. She performs Nami’s “Like an Indian Doll” as she prepares to take off her mask, and when she does, it turns out that she’s TWICE’s leader Jihyo!

Jihyo says that she was very nervous about performing solo on the stage, but was given courage by the good reviews that the panel gave her. 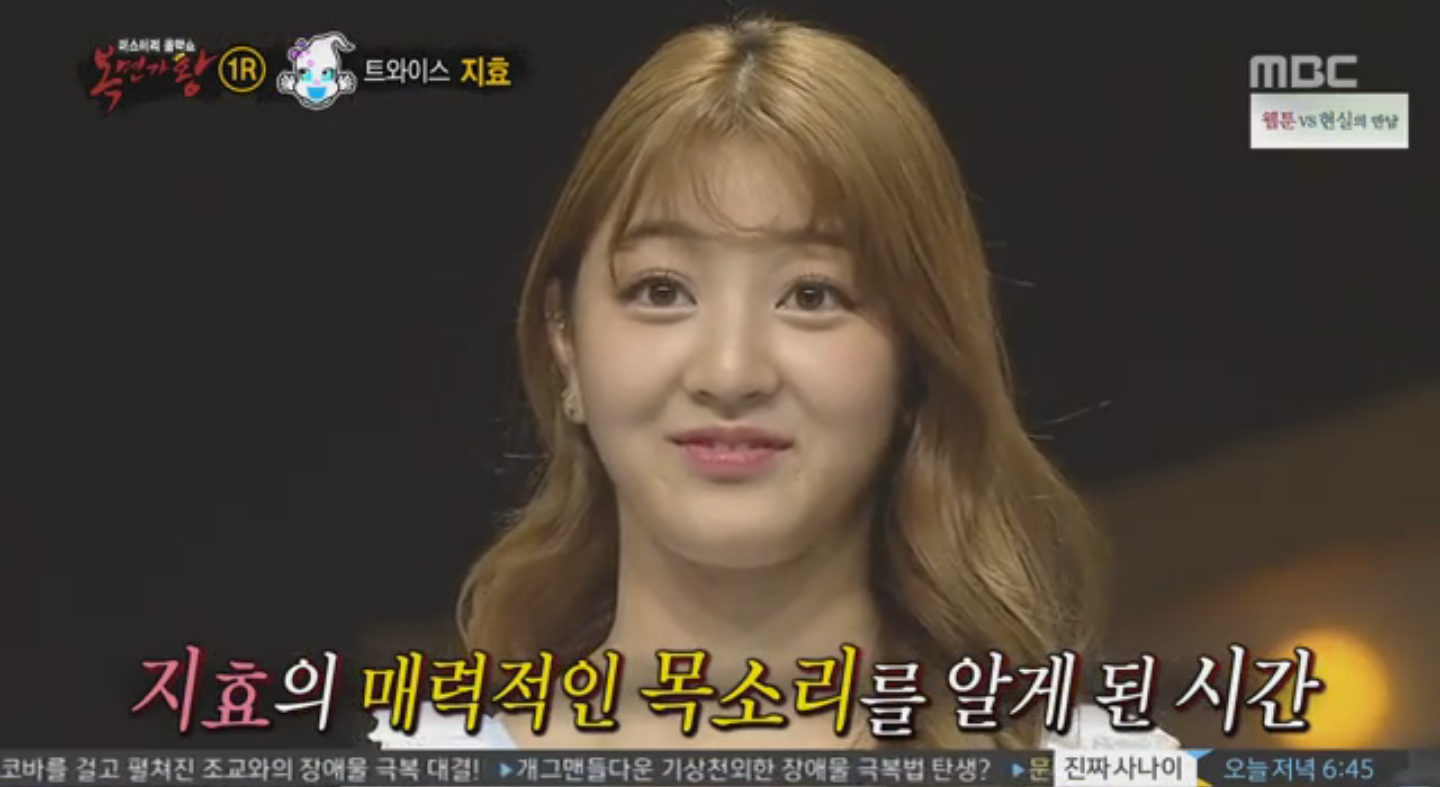 Meanwhile, panelist Kim Gura is sure that Baby Goblin is a member of SEVENTEEN (other than Seungkwan, he claims), and many fans have said they think he is DK. Who do you think is singing under the mask of Baby Goblin? 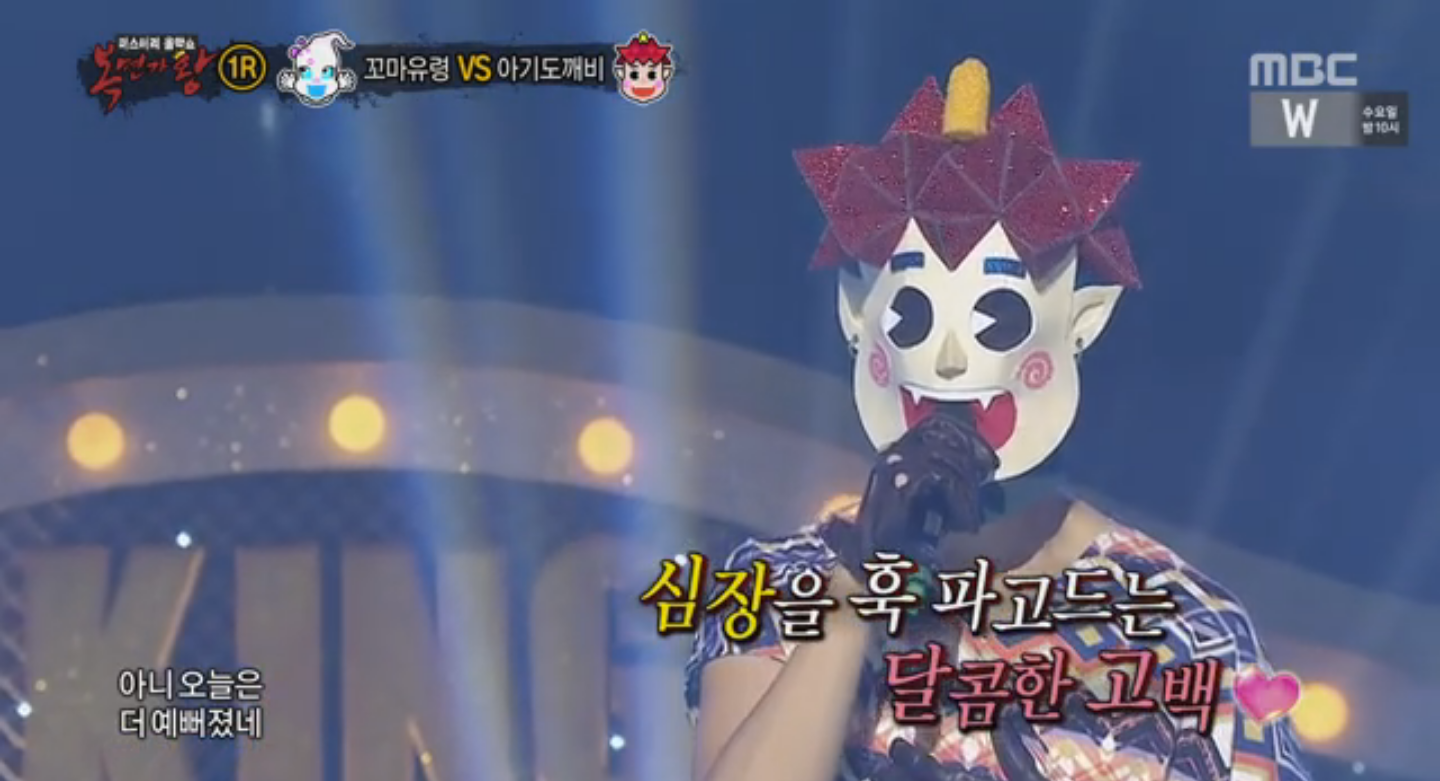 Watch their duet performance and her reveal below!

TWICE
EXO
Suzy
SEVENTEEN
Jihyo
miss A
Baekhyun
The King of Mask Singer
How does this article make you feel?