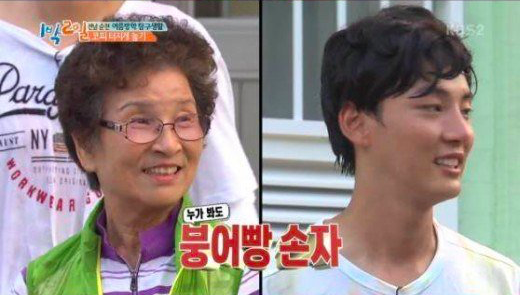 On the July 24 episode of “2 Days & 1 Night,” the cast continued their summer vacation special in a particularly meaningful way.

After playing an intense game of water gun tag, the producing director (PD) informed the cast that the village they were playing in was Yoon Shi Yoon’s childhood home.

Yoon Shi Yoon revealed that he was raised by his maternal grandparents in Suncheon, a city in South Jeolla Province, up until he entered middle school. 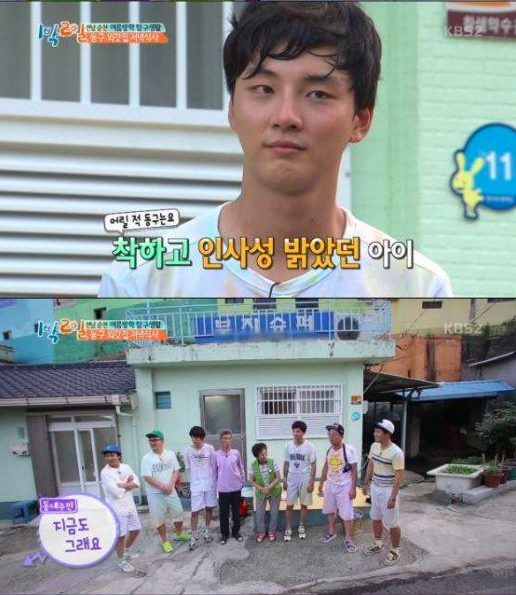 His grandmother described him as a polite and sociable child, and her neighbors added, “He’s still like that.” The neighbors also said that if he saw someone ten times, he would greet them politely ten times. 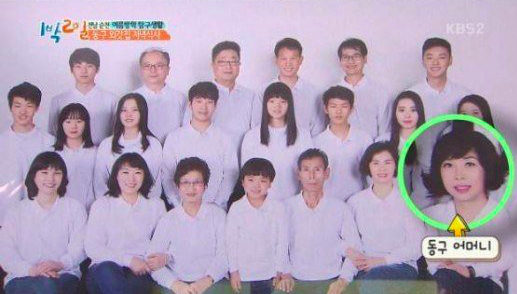 The cast also look through old photos to see a close resemblance between the actor and his grandmother.