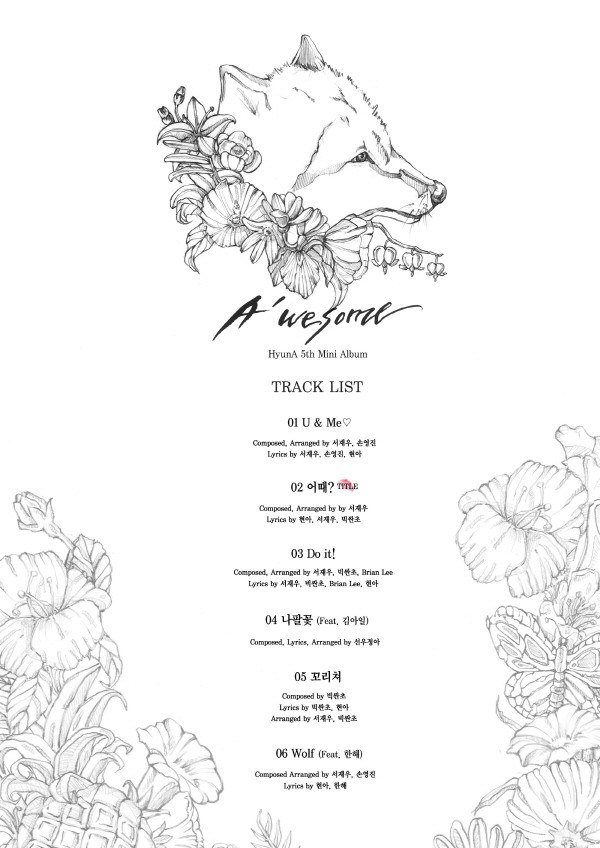 HyunA’s track list for her comeback album has been released!

The illustrated track list reveals the singer’s participation in writing lyrics for several of her songs including her title track. 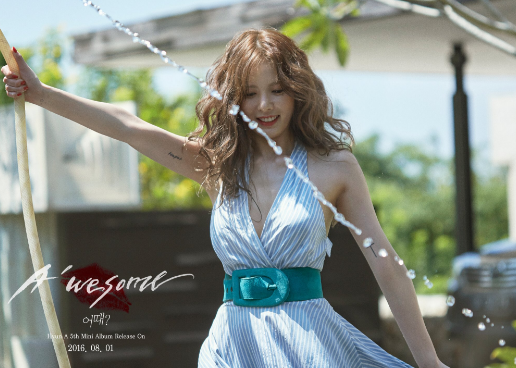 The summer teaser images were taken in Bali, where HyunA returned to recently to perform and represent K-Pop among international artists at “Viral Fest Asia 2016.” 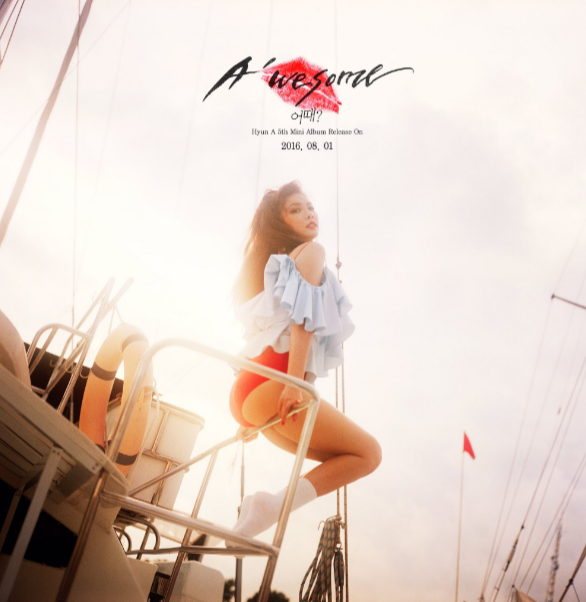 The title track of her upcoming album “A’wesome” has also been revealed to be “How Is It?” (literal title), a trip hip-hop number. 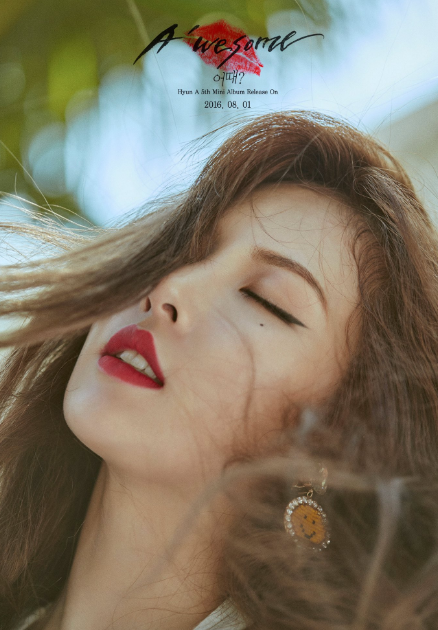 For the title track, HyunA is reuniting with producer and songwriter Seo Jae Woo whom she previously worked with on solo hits “Roll Deep” and “RED.” 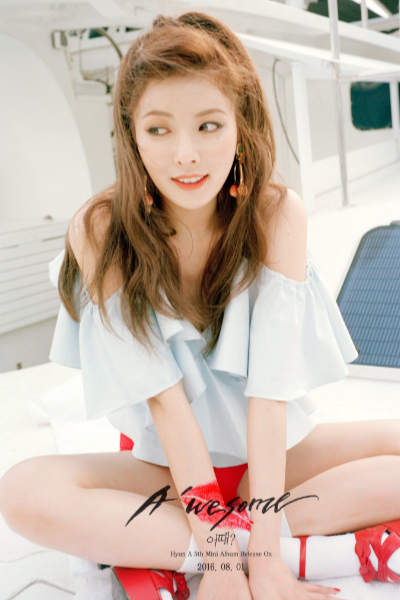 HyunA’s fifth mini album “A’wesome” is slated to drop on August 1 at midnight KST and will be available on online music sites. In addition to preparing for her comeback, HyunA is currently recording her own solo reality show.