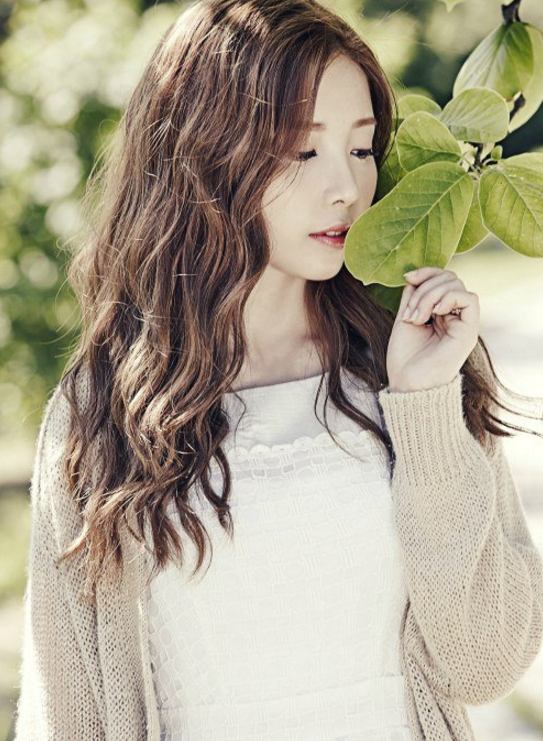 Yoon Chaekyung was a contestant on “Produce 101” and made it to the top 16. Since then she has appeared on “The God of Music 2” as a C.I.V.A member and took part in a remake of DIVA’s “Why.”

On July 6, she released a duet with April member Chaewon titled “Clock.” In August she will be part of I.B.I along with other select “Produce 101” members with the group planning to release a digital single.

Produce 101
Yoon Chaekyung
How does this article make you feel?