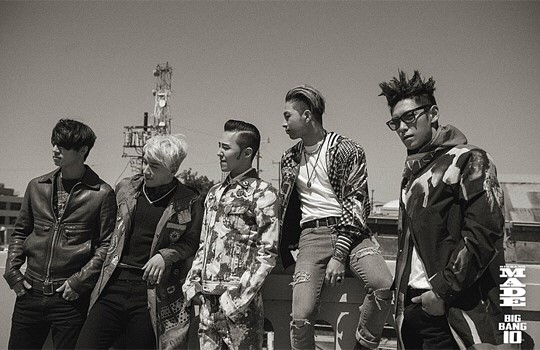 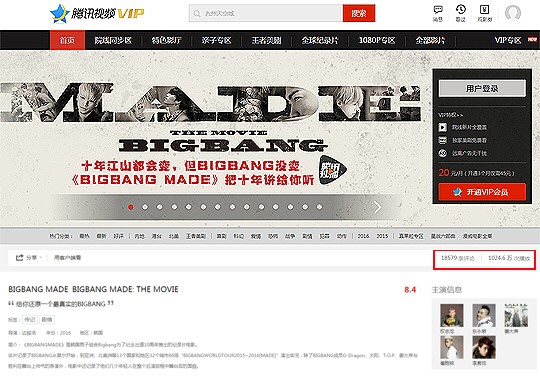 BIGBANG’s “BIGBANG MADE” first premiered in theaters in Korea on June 30 and drew 55,241 viewers.

In continuation of their 10th anniversary, BIGBANG is holding an anniversary concert “BIGBANG The Concert-0.TO.10” on August 20 at the Seoul World Cup Stadium.