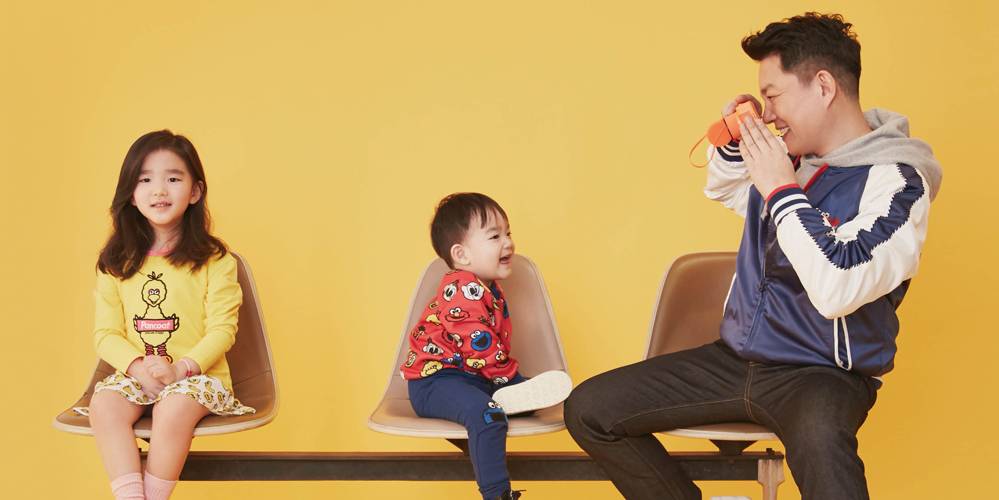 Actor Lee Beom Soo is currently on his press tour for his new movie “Operation Chromite” and he took the time to talk about his adorable two children, So Eul and Da Eul (affectionately known as the “SoDa siblings”), who star with him on the popular KBS variety show “The Return of Superman.”

He shared about his son Da Eul’s hair cut, saying, “When I was filming for the movie, he said that he wanted to do his hair like me and so we cut it like that. It’s a two-block cut.”

He went on to talk about his time on “The Return of Superman,” saying, “I’m very happy with the show. Ever since the show started, they’ve asked me to join. At the time, I thought it was a random request. I turned it down because I’d never thought of publicly showing my children like that.”

Continuing, he shared, “Whenever I started to forget about it, calls would come to me about it. And then one day, my cellphone broke so I went to fix it and had to back up my photos and there was a photo of So Eul when she was two years old. It seemed like time had passed so quickly. I thought that it would be nice if I could make more memories with my children at this age when they’re so adorable and spend more time with them. I think I was sad about my children changing and getting older. I went to the office after fixing my phone and I found out there was another request from “The Return of Superman” for a meeting. I laughed and thought it might be a sign to do it. They asked to get a meal together and when I met with them, I was moved by their sincere hearts.”

He concluded by saying, “The kids really love the show. The day before we’re supposed to film, they say that they want to hurry up and go. It’s worth it for them. I’m happy when they say they miss their dad more than their mom and like to play around with me. I didn’t know it before then.”

Check out the adorable “SoDa” siblings on the latest episode of “The Return of Superman” on Viki below!