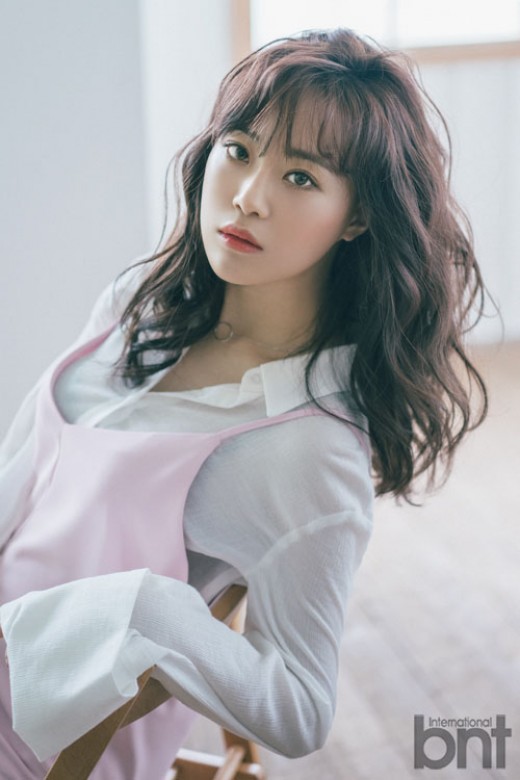 When asked how she’s been doing since the conclusion of the drama, she said, “After the drama finished, I’ve been going to other auditions. It was my first role and it was so meaningful for me so I’m still a bit sad. I had a fan meeting a while ago too.”

She shared the process she went through to get the role of Yoon Anna on the drama, saying, “I auditioned for the role. The director said that there was a lot of competition for the roles of Anna and Park Hoon. For me too, after I auditioned, it was another month before I had another meeting with them. That means they continued to look at auditions for that entire month. After the drama ended, the director told me that he had been worried and thanked me for doing the role well. I worked really hard.”

Although it was her first drama, she said that she didn’t think the drama would not do well, explaining, “I felt so happy and supported that I was working alongside such amazing people.” 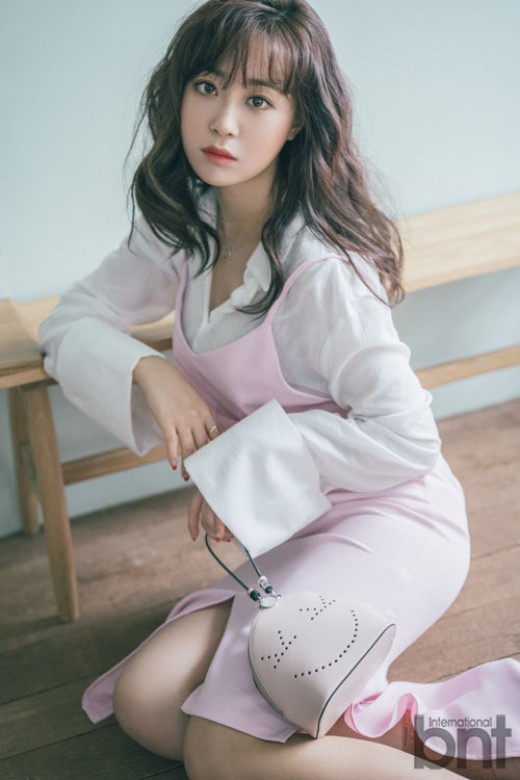 When asked if there were any times that it was challenging to act, she answered, “It was really difficult. When I think about it now, I think I expressed Anna in my own style. It’s possible that the Anna character that the director and writer thought of was different. But I wanted to do the very best that I could in that role. So even for my hair color, I proposed it to the director and we considered it together and changed it.”

She also shared about Huh Jung Min, who played opposite her in the role of Park Hoon, saying, “I was so thankful to him. I was hoping that it would be nice if my partner role was able to take care of me. But he really did and he accepted my acting so well and that’s why I think my acting didn’t seem too out there.” 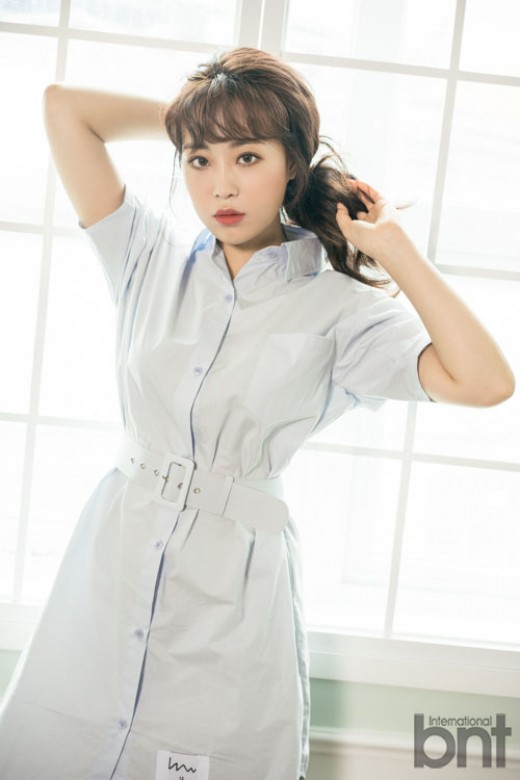 You would expect one would cry after reading negative comments, but Heo Young Ji was the opposite. Talking about the perceptions against idols-turned-actors, she said, “After the first episode, I cried when I read the first netizen comment that complimented me. Before I started the drama, I was really worried and was thinking about a lot of things. It was to the point where I wondered if I had ever worried so much before in my life. I knew that there were going to be people who had that stereotype and so I thought if people were going to criticize me anyways, I might as well do my best and get criticized. And so I gritted my teeth even more and did it.”

When asked about the kind of acting roles she wants to do in the future, she shared, “I want to do acting where I can show myself. As I watched Hyunjin unnie act, I can see that there is a time when she is Oh Hae Young and when she is Seo Hyun Jin. I could tell that she really researched a lot into her character.”

You can catch up on Heo Young Ji’s acting on “Oh Hae Young Again” on Viki below!