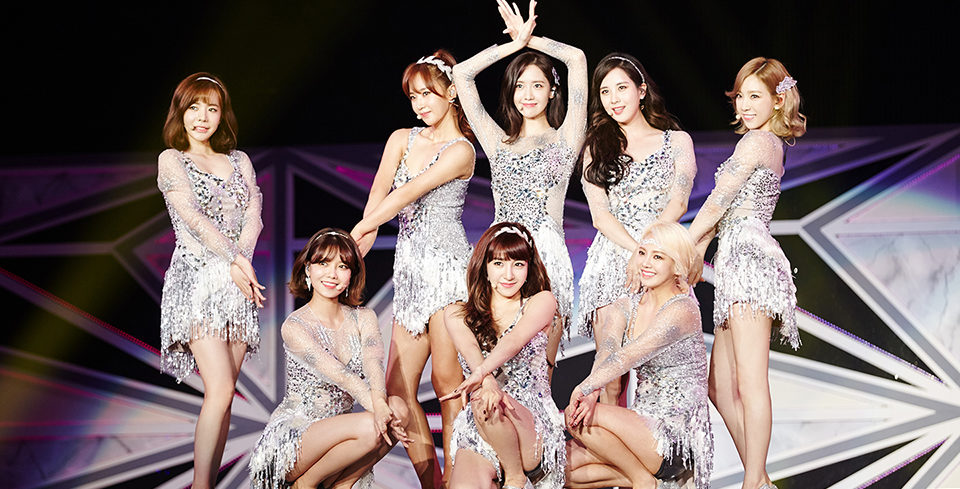 SM STATION has shared a teaser image for Girls’ Generation’s upcoming fan song. The caption to the teaser image that was shared on social media includes the hashtags “That Summer(0805),” “9 years,” “Stay together,” “Sailing into the night,” “We don’t stop,” “We don’t change,” and “SONE.”

Girls’ Generation is next up on SM STATION, and they are preparing a special song for fans in honor of their ninth debut anniversary!

Entitled “That Summer (0805)” (literal translation), the fan song will drop on the date of Girls’ Generation’s debut anniversary, August 5 at midnight KST.

Through the song, Girls’ Generation hopes to express their appreciation for their SONEs’ steadfast love and support throughout the years. The song is all the more personal as the lyrics were written by member Sooyoung.

“That Summer (0805)” will be Girls’ Generation’s first collective release since their comeback with fifth studio album “Lion Heart” in 2015.

Girls' Generation
SM STATION
Sooyoung
How does this article make you feel?