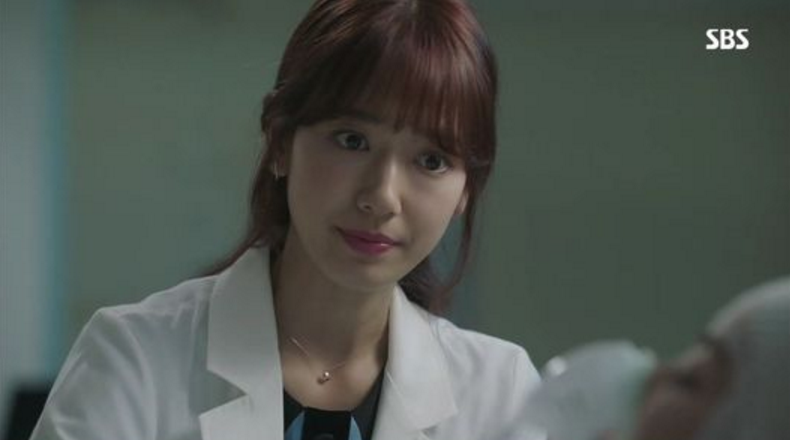 SBS’s “Doctors” is once again first place in ratings amongst Monday-Tuesday dramas.

The most-watched minute was a scene with Park Shin Hye and Han Hye Jin. Han Hye Jin makes a cameo as a patient with locked-in syndrome which is a medical condition involving paralysis but the ability to have consciousness and perform some eye movements.

Yoo Hye Jung (Park Shin Hye) visits the patient and encourages her to open to the door to her healing.

Watch the touching scene below!