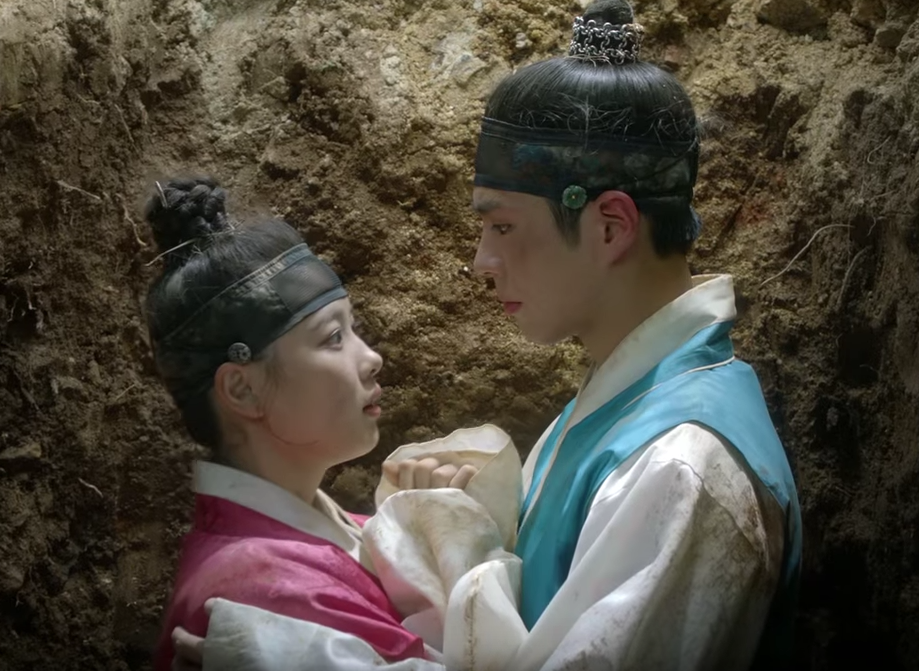 Honey is dripping from Park Bo Gum’s eyes in the latest teaser for KBS 2TV’s “Moonlight Drawn By Clouds.”

In the video, crown prince Park Bo Gum spends time with Kim Yoo Jung who is dressed as a eunuch. Viewers can see Park Bo Gum starting to have feelings for his eunuch friend. He says, “I don’t know why I see someone else when I look at you. Some lady.” Considering that his character believes Kim Yoo Jung is a eunuch, he might be experiencing some inner turmoil regarding his romantic feelings for a eunuch.

“Moonlight Drawn By Clouds” is based on a webtoon and tells the fictional story of youths in the palace during the Joseon Dynasty. The first episode is scheduled to air in August.