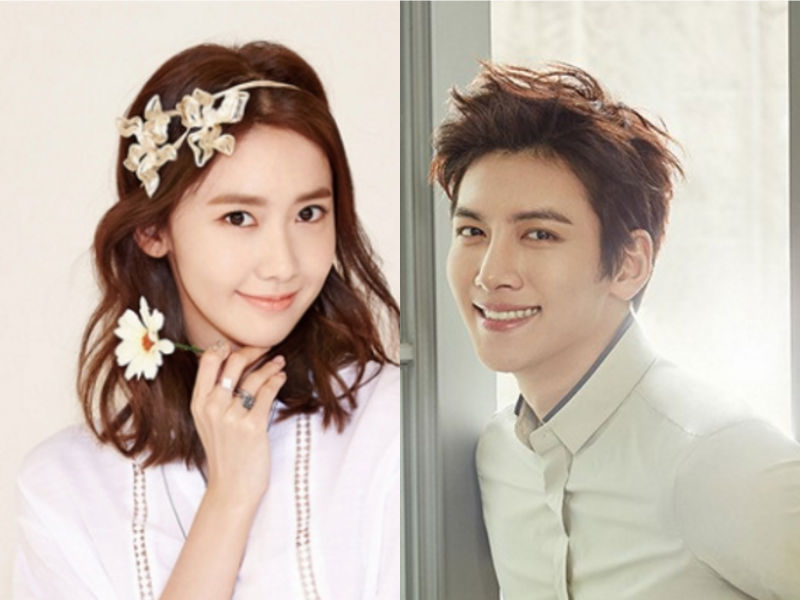 On July 26, a source revealed that YoonA might be making a Korean drama comeback soon opposite actor Ji Chang Wook.

The source said, “YoonA will be appearing in tvN’s new Friday-Saturday drama ‘K2’ (tentative title). She was contemplating after receiving the first offer and said that it would be difficult but her casting has been achieved.” Following reports have stated that YoonA hasn’t officially confirmed her casting but is favorably considering it.

If she accepts her role, she will be portraying Ko Anna who is a recluse/hermit and hidden daughter of an important leader. Her father is a presidential candidate while her mother is a former famous star. Growing up surrounded by great public interest resulted in psychological trauma. Thus, she suffers from anthrophobia (fear of people) and experiences panic when seeing flashing lights. She ends up returning from France to Korea due to a photo taken by chance.

“K2” tells the story of a secret service man who loved his country and his colleague only to get betrayed by them both and the hidden daughter of a presidential candidate who wants to use love as revenge. The drama will also reveal the secrets of the potential First Lady. Song Yoon Ah, Jo Sung Ha, Lee Jung Jin, Kim Kap Soo, and more have been confirmed. The first script read-through has been finished and the cast will be heading to San Roque, Spain to film.

YoonA’s last Korean drama was KBS2’s “The Prime Minister Is Dating” in 2013. Since then she has acted in the popular Chinese drama “God of War, Zhao Yun.”

PD Kwak Jung Hwan of “Slave Hunters” (also known as “Chuno) and “Basketball” and writer Jang Hyuk Rin of “Yong Pal” will be heading this drama. HB Entertainment will be the production company as well.

“K2” will air in September following the run of “The Good Wife.”

Ji Chang Wook
YoonA
How does this article make you feel?