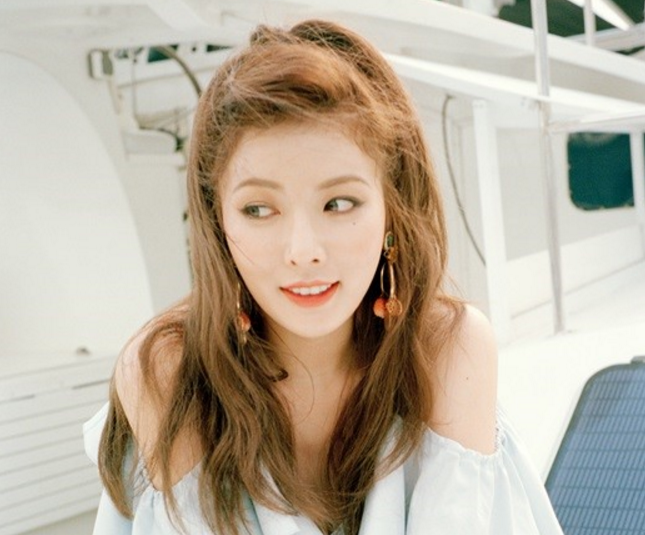 HyunA will be going on her first Asia tour!

The soloist’s comeback is on August 1 with her album “A’wesome,” and on September 9, she will hold a solo fan meeting at Taipei’s International Convention Center and begin her Asia tour from there.

Her 2016 Asia tour stops so far include Taipei, Guangzhou, Shanghai, and Chengdu, and is expected to gather about 10,000 fans.

After visiting these confirmed locations, HyunA is willing to extend her tour to visit even more cities in Asia.

Tons of requests have been made for HyunA to hold a tour, and it looks like it’s finally getting answered. Her agency Cube Entertainment aims to further HyunA’s global impact and activities through this tour.

Are you excited for her upcoming Asia tour?

Support the artist by buying HyunA - A'wesome from YesAsia