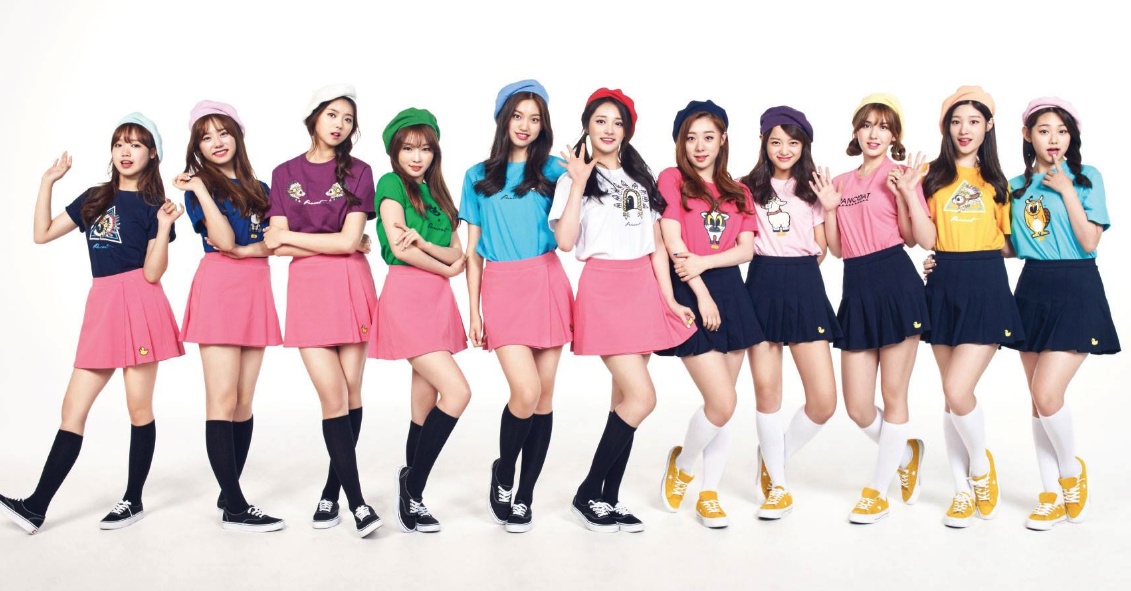 I.O.I has made a generous donation as a promise to their fans!

When holding I.O.I’s showcase on May 5, the tickets were 1,000 won (approximately 88 cents) each and the members promised their fans that they would donate all the profits they make from this event.

Also, when donating, I.O.I took into consideration fans’ opinions and decided to donate to UNICEF.

Meanwhile, I.O.I is planning on making a unit group comeback during the beginning of August and is already done filming their music video and album jacket photo shoots. They will also be performing at KCON LA.