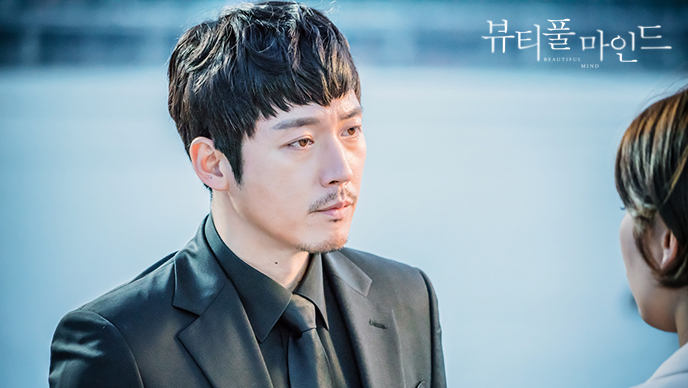 Following news of the drama’s episode reduction, the ratings are continuing to fall.

The July 25 episode of “Beautiful Mind” received 3.4 percent ratings according to ratings research company Nielsen Korea. This is lower than the ratings for the previous episode.

Although the plot and romance is developing, the drama’s ending will have to be condensed into fewer episodes.

“Beautiful Mind” tells the story of a genius neurosurgeon and how he deals with the sudden deaths of his patients as well as his recovery through love. The drama will end next week with its 14th episode.